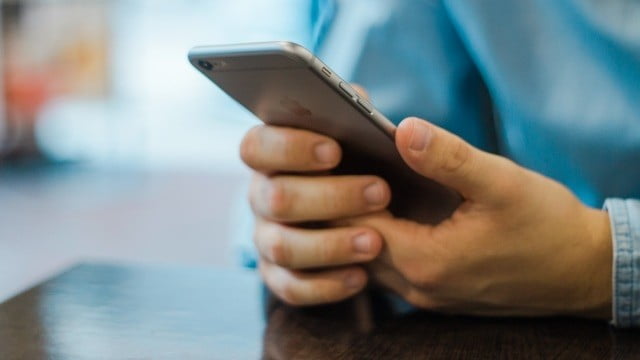 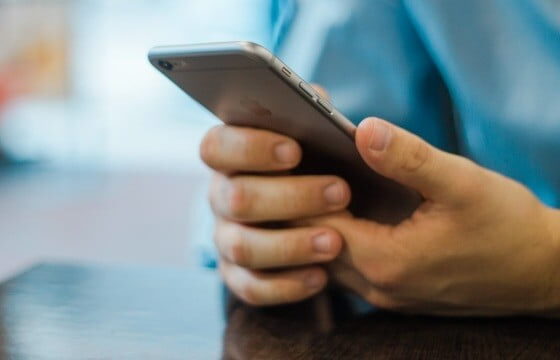 6 Steps to Greener Mobile Phone Use

Pretty much everyone over a certain age owns a cell phone. It’s not only a very handy device but has also become a part of our culture. However, there are some elements of cell phone manufacturing and usage that leave something to be desired. We’re in need of a population that’s eco-conscious in everything they do, including their cell phone usage.

Most people don’t think about the way their mobile phone use can impact the environment. Telecommunication companies participate in greenhouse gas emissions, wasteful water use, and improper waste and disposal of materials. These problems account for 85 percent of the total carbon footprint of telecommunication organizations.

There’s also the problem of electronic waste, or e-waste. Every day, electronic products are thrown away without a thought to proper recycling or reuse programs. A United Nations Environment Programme (UNEP) report shows that there’s approximately 20-50 million tons of e-waste generated each year around the world, and it’s estimated that this problem is growing by about 40 million tons every year.

Eco-conscious individuals will recognize the way that their attraction to electronic products affects the environment. For most people, going without a phone is not an option, but there are some things you can do to limit your footprint.

According to a report from Battery University, there are more than one billion chargers connected to the grid at a time. You can do your part by purchasing a charger that requires less energy.

Not all phone chargers are created equally. Some use more electricity than others, even though a lower energy-use charger will do the trick. In order to save some money on your electricity bill and reduce your emissions, look for chargers that take 30mW of energy or less. These will have a five-star energy rating on them.

2. Revert to a Rugged Flip Phone

Do you remember the days of flip phones? You could go for 3 days without charging your cell phone, and you spent a lot less time on the device. Less also went into the manufacturing and development processes since the phones were less complex.

Although you won’t be able to play candy crush during your breaks from work anymore, you will save a lot of energy and time by converting to a flip phone. You’ll also find that by disconnecting from your small mobile device, you’ll be more aware of the world around you.

3. Buy Used Instead of New Phones

People buy new phones like they buy shoes. Once a better, more trendy version comes out, they need it. This leads to generations of waste and disregard for the time, energy, and resources put into billions of devices around the world.

There’s no need to discard your old phone for the newest model when it comes out. Use your phone for as long as you possibly can, and then purchase an older model on eBay to help minimize waste.

4. Recycle Phones When They Die

Every day, Americans dispose of more than 350,000 mobile phones. Unfortunately, only 12 percent are recycled. When you buy a used phone to replace your dead model, locate a cell phone recycling facility near you.

There are many places that accept mobile phones for recycling. You might find an EcoATM kiosk in your mall that collects old phones and gives you money for them. You could also take them to your carrier for a small stipend that can be used towards a new device. Best Buy and your local library might also run phone recycling programs.

Although all companies must abide by certain eco-friendly laws, most will do the bare minimum to avoid fines. They don’t care as much about the environment as they do about making a profit.

When possible, avoid making purchases from these organizations and instead focus on more eco-conscious manufacturers. BlackBerry, Apple iPhone, Samsung Galaxy, and Nokia phones tend to be more eco-friendly when designing their mobile devices.

6. Use It Less Often

According to Mike Berners-Lee of The Guardian, your mobile carbon footprint depends on how often you use your phone. Using some complicated figures, he estimates that the average phone emits 94 kg of carbon dioxide over its lifetime, or about 47 kg per year.

This doesn’t seem like a lot on the surface, but when you consider the fact that you’ll own dozens of cell phones in your lifetime, it can add up. Using your phone less often can extend its life significantly, and you’ll gain some mental and physical health benefits along the way.