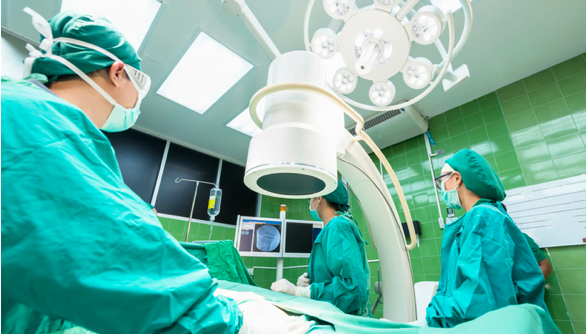 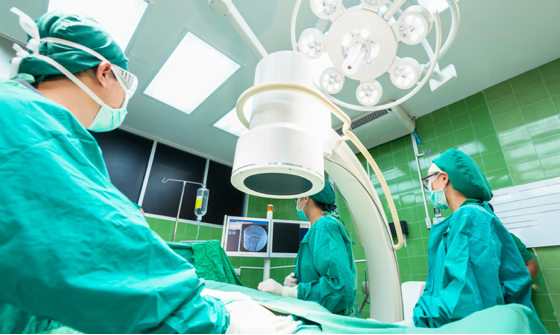 DC DC Converters Can Help Save US Healthcare System

Just as with many healthcare systems around the world, the healthcare system in the US faces many challenges. US citizens pay almost twice the amount for healthcare than the global average, it is extremely bureaucratic and in terms of results, many of its foreign counterparts outgun it.

While the healthcare systems primary concern is to look after the people of the US, it does have other responsibilities. The health and well being of the population needs to be considered in a holistic sense and here a “prevention is better than cure” approach needs to be adopted. Inclusive in this type of approach is a proactive environmental responsibility that encompasses everything the system does and where better to start than with its estates and the equipment within them.

US citizens collectively pay over $3 trillion per year in healthcare insurance and while some democrats are pushing for a more universal health care system, that figure doesn’t look set to change anytime soon. It is the most expensive system in the world, but many would argue that it doesn’t deliver value.In order for it to begin to do so, fundamental factors must be considered and revised. The use of renewable energy is one way in which money could be saved and put to better use elsewhere. This would, of course, mean some upfront investment, but in the long term this would pay huge dividends.Alongside the adoption of renewable energy, there comes a whole host of other ways in which the US healthcare system could spend to save. The type of technology that is being developed by companies like XP Power, for example can make the way energy is used much more efficient. Integrating technology such as DC DC Converters would compound the savings made from the adoption of renewable energy sources.

The same is true of other green technology; insulation, more efficient glazing and smart control systems to name but a few.

While the men and women who work in hospitals and clinics across the US is, perhaps, made up of some of the smartest and highly trained people, wouldn’t it be great if the buildings they worked in were on a par. Smart hospitals and clinics that had computers to control the lighting, the heating systems and other equipment that can soak up power even when not in use. Many would argue that starting to use this kind of technology is paramount to the ongoing success of the US healthcare system and would help fulfill its commitment to a more holistic approach to care.

Over time adopting and integrating new technology and an altogether greener health care infrastructure will serve to make the US and indeed the world a healthier place to live. Therein lies part of the solution to how the health care system can improve, that is to say that a population that puts less and often unnecessary demands on the system, will benefit greater from it when it is really needed. And who knows, it may not cost quite as much to do so.