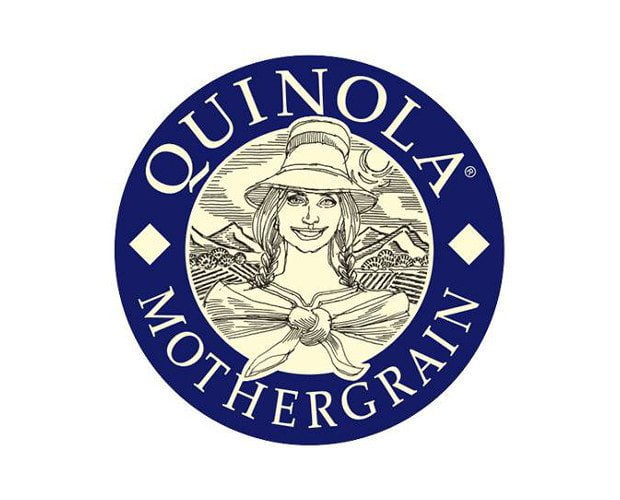 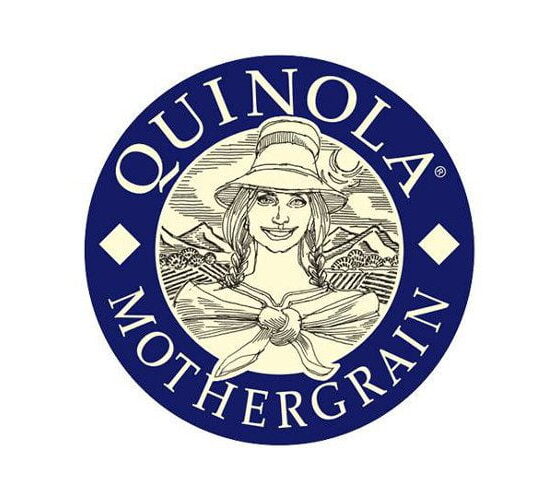 Quinola was founded in Paris in 2011 by James Livingstone-Wallace, who met Peruvian farmers growing quinoa while travelling with his family and later decided to set up a partnership with the Cabaña Farming cooperative.

He left his job as a fund manager to dedicate himself to a completely different and more ethical vocation.

“Before setting off I decided that a change of direction was needed. That my energy and creativity should be channelled towards helping the poor get richer rather than helping the rich get richer. It was with this in mind that I set off looking for a suitable product that I could start a fairtrade business with,” he explained.

Quinoa is an ancient grain cultivated on the Andes and traditionally consumed by locals. It has often been praised for its nutritional qualities, being high in calcium, magnesium, iron and gluten-free, often being labelled as a more sustainable source of protein than meat.

The growing demand in western countries has however had a side effect on local smallholders, pushing prices up and increasing the threat of exploitative and unsustainable practices.

To avoid such risks, Quinola has established a trustworthy relationship with his farmers.

“By pooling their resources within the co-operative they have managed to build a de-husking plant, which processes the quinoa from the fields to the finished product in your pack. This has enabled them to keep a bigger part of the profits and to sell directly, rather than being squeezed by middle men,” the company states.

In addition to adhering to the fairtrade system, which ensures suppliers a minimum price regardless of the market, as well as a fairtrade bonus, the firm also helps communities to raise long-term finance with European financial institutions.

Quinola also works with people with learning difficulties in France that are responsible for packing the finished products – using recycled materials, obviously.

Ethical retailer of the week: Bambu

Ethical retailer of the week: Frugi