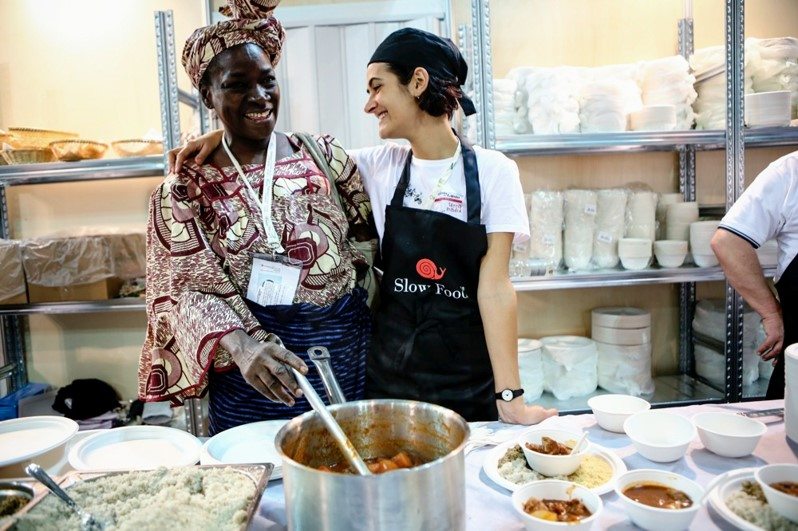 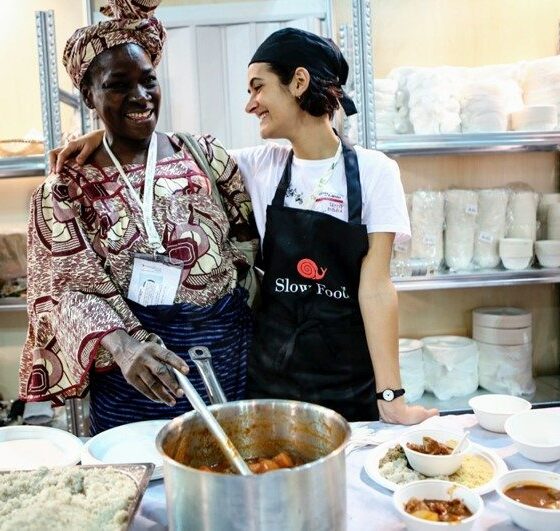 There is great news for the international event that brings thousands of farmers and food producers from 150 countries to Turin, Italy every two years. On the 20th anniversary of the first edition of Salone del Gusto and Slow Food Italy’s 30th birthday, the organizers have decided to celebrate two important milestones of the organization by completely turning the event upside down with an innovative approach.

A convention centre location is outdated by now. The philosophy of good, clean and fair food, which involves the Slow Food and Terra Madre (Mother Earth) worldwide network, belongs to everyone and should be enjoyed by the broadest possible spectrum of public.

That’s why the Region of Piedmont, the City of Turin and Slow Food decided to open the doors of the event and take over the most beautiful and prestigious sites in the city. Parco del Valentino, Borgo Medievale, Palazzo Reale, Teatro Carignano,Circolo dei Lettori and Reggia di Venaria, a UNESCO World Heritage Site, are just some of the venues where the event will take place.

To make it unequivocally clear that there cannot be any gastronomic pleasure without responsibility and sustainability, and to shed more light on food communities, starting in 2016 the event will be called Terra Madre Salone del Gusto.

Terra Madre Salone del Gusto will be held from September 22 to 26, 2016. The traditional dates of the Salone have been moved almost a full month earlier in order to fully enjoy the warm weather of late summer/early autumn in the charming city of Turin.

Carlo Petrini, Slow Food President: “We already said it at the end of Expo 2015: our work there was just the beginning. Terra Madre Salone del Gusto, with its new setting, will represent the essence of this renewed commitment and of the will to continue the path undertaken by Slow Food in 1986. That is the best way to celebrate not only 20 years of Salone del Gusto but also Slow Food Italy’s 30th anniversary”, Petrini continued. “Now more than ever we want to create an event in line with the places that host it, making visitors and foreigners even more aware of the need to preserve our common heritage. For this reason we will not build structures in the squares and historical sites of Turin, and we will seek to give the city a highly tangible contribution for the common good.”