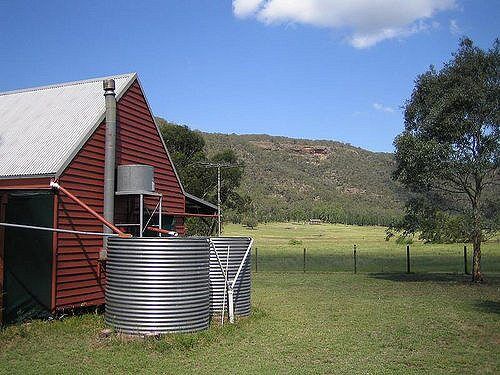 The 22nd session of the Conference of Parties (COP 22) of the United Nations Framework Convention on Climate Change is scheduled to take place in Marrakesh from November 7-18.

Unlike COP 21, which completely ignored agriculture, COP 22 will take the subject into account, albeit only marginally.

Slow Food is thus maintaining a critical position and will ask the representatives of the countries and international institutions meeting in Marrakesh to take into serious consideration the decisive role the food system plays through its close connections with the climate, and to avoid relegating it to the sidelines.

The first point that has to be made is that the industrial production and consumption of meat is responsible for 14.5% of greenhouse gas emissions. A radical joint effort is needed to teach consumers to change their diets—cutting down drastically on meat—to incentivize virtuous small and medium livestock farms, and to reduce the number of intensive ones. Slow Food is pushing in this direction with its Slow Meat campaign.

Another point to be raised is soil fertility. Healthy, living soil rich in organic substances ensures food safety and biodiversity conservation, and serves to shield us from environmental disasters, climate change and food emergencies. Protecting it is indispensable to ensure a future for humans, plants and animals. Slow Food believes it is vital for the soil to be recognized as a common heritage and defended from overbuilding, contamination, erosion and the loss of organic matter and biodiversity. This is why it is one of the promoters of the European People4Soil initiative.

According to Carlo Petrini, president of Slow Food: “Intervening on questions of meat production and consumption and soil fertility means modifying the industrial agricultural and food model of never-ending growth and free trade. The impact of this system is increasingly devastating. To address the problem of global warming, it is essential for governments to renew and redouble their commitment to limit emissions. But this is not enough on its own. It is also necessary to make an economic, social and cultural paradigm shift, using events such as COP22 to promote international policies capable of radically transforming the present food system.”