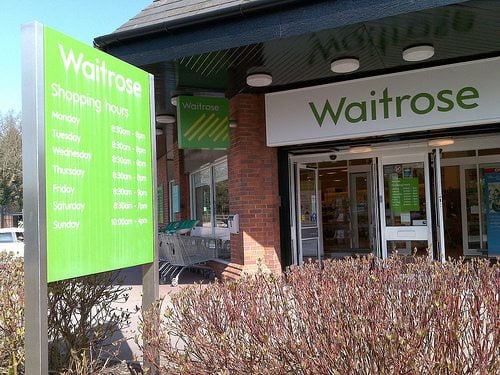 Waitrose has been handed the title of the UK’s best supermarket at the 2014 Which? Awards for its quality and service, while Apple and Samsung were named best computing and audio-visual brand respectively.

Waitrose beat off Marks & Spencer, Ocado, Aldi and Lidl, thanks to the quality of products and customer service, but also because of the lack of food scandals, such as horsemeat in which Tesco was implicated last year. Aldi had won the award for the two previous years.

Which? CEO Peter Vicary-Smith said that Waitrose “provides excellent service along with good quality and value across its ranges and extremely helpful staff, and members say this makes it a joy to shop at”.

He added, “Good businesses are crucial to building a stronger and more sustainable economy, and Which? will continue to highlight the firms getting it right.”

Waitrose managing director, Mark Price commented, “The accolade – from such a respected consumer organisation – honours the work that our sixty thousand partners do every day to ensure our customers get the best possible experience in our shops and online.”

In Ethical Consumer magazine’s ranking on social and environmental records of supermarkets, Waitrose comes third, after Marks & Spencer and the Co-operative. Meanwhile in Blue & Green Tomorrow’s own analysis, which looked at a wide range of issues around sustainability, it also came third, with the Co-op and M&S occupying the first two positions.