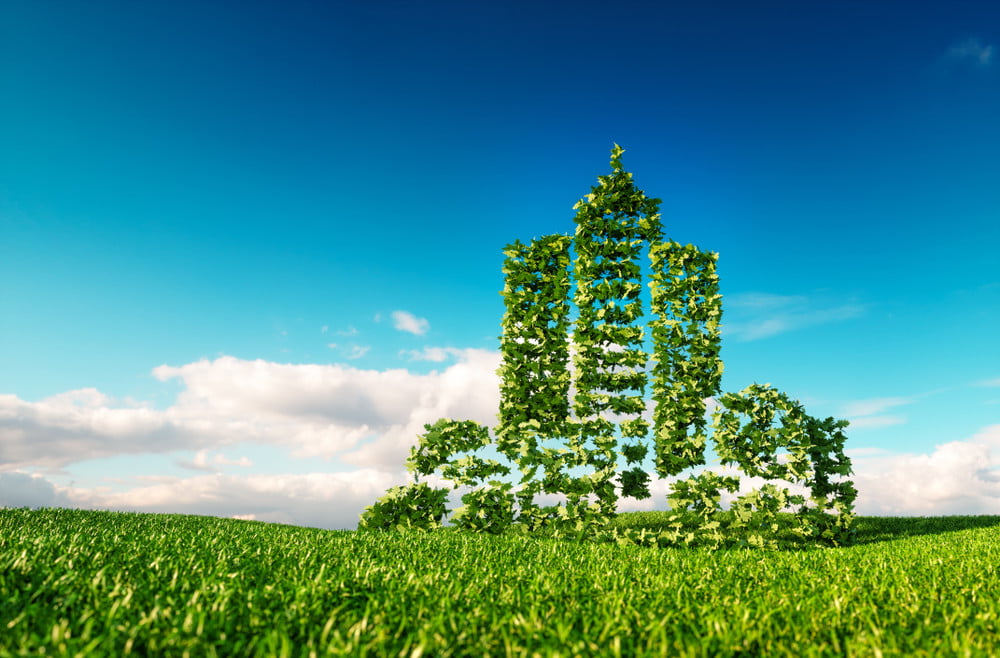 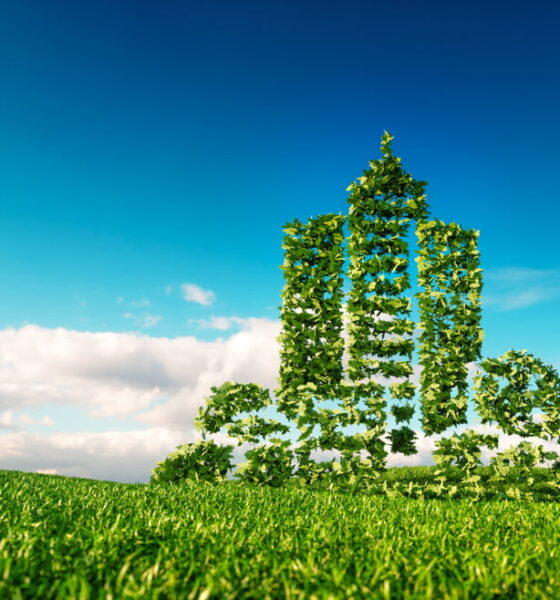 The Materials That Are Making Construction More Sustainable

The construction industry is responsible for a significant proportion of the world’s carbon emissions. Aside from the expansive carbon footprint caused by the heavy machinery used in modern building projects, the production of the materials themselves can take its toll on the environment and catalyse catastrophic climate change.

The ubiquity of cement, for example, is responsible for almost a tenth of global CO2 emissions, which makes it a much bigger polluter than industries which receive more public scrutiny, such as aviation.

Thankfully solutions are being developed which point towards a more sustainable, ecologically sound future, with a combination of new technologies and more traditional approaches giving construction operators alternative materials to consider.

With all of the consternation surrounding single-use plastic, many people might assume that the only answer to this problem is to completely eradicate plastics from the consumer marketplace altogether.

This would certainly prevent non-degradable materials from being discarded haphazardly and posing a threat to the natural world. However, we would still be left with the challenge of having to find a way to deal with the mountains of plastic waste that already exist. With an estimated 6.3 billion tonnes of the stuff yet to be recycled, it is imperative to establish suitable uses for this material which do not rely on extensive processing.

Thankfully, various projects to repurposes waste plastic and turn it into usable building materials are underway at the moment. Some seek to harness plastic as a form of insulation to keep homes warm, reduce energy bills and limit emissions further. Others convert plastic into bricks which can stand in for other materials like concrete.

Using plastic as a building material has other benefits, including improving the longevity of structures, since it is resilient to weathering, corrosion and other types of wear and tear. This is demonstrated effectively by the likes of plastic coated wire rope as well as the materials made from waste plastics. Also, by repurposing old plastic rather than producing new materials to fill the same roles, the carbon contribution of construction can be significantly curtailed. 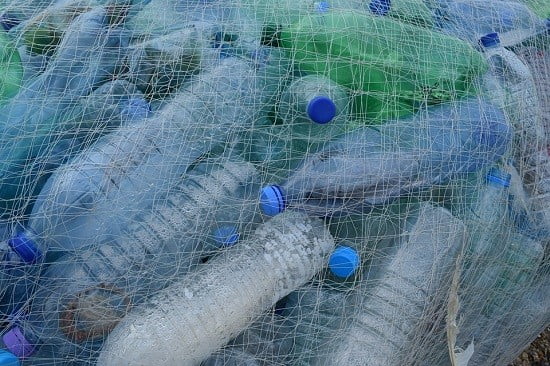 There is much to be said for recycling plastic as a building material.

While plastic has only been produced by humanity for a little over a century, naturally sourced materials have been a staple of many industries and activities for millennia.

It is no surprise, then, that in an age of attempting to reconnect with the planet and change our destructive ways, we have turned back to these more traditional materials, moving away from man-made equivalents in efforts to limit harmful emissions.

Grasses of several varieties are coming into play here, providing architects with intriguing ways to reimagine modern building designs that manage to hark back to centuries-old counterparts without sacrificing mod cons.

Straw is a good example of this, with bales formed of dried grass combined with wooden frames, then sealed to create a weather-proof wall that is very well insulated. Baled straw can be a suitable material for almost any climate thanks to its thermal properties, and has the added benefit of being eminently sustainable, since it takes very little time to grow, harvest and process.

Other grasses, such as bamboo, offer different properties that are desirable in a construction context. The combination of rigidity, flexibility and strength of bamboo in particular, along with its famously rapid growth rate, means that it is being considered as a powerful structure-providing asset in projects across several continents.

Using the likes of straw bales and bamboo can be seen as more sustainable for one final reason; it does not require construction materials to be imported at a great financial and environmental cost. Instead, because these grasses can be grown locally, there is very little waste involved in producing, procuring or using them for building work. 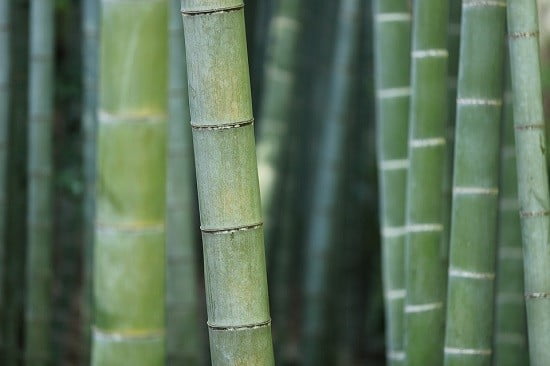 Bamboo and other grasses are returning to the forefront of construction.

A material that has been heralded as the ideal eco-alternative to concrete, there are various aspects of ferrock which make it attractive.

Firstly, the material itself is actually produced by recycling waste from various industries, chiefly the dust produced during the manufacturing of steel. Steel is allowed to react with the air, creating a carbonised incarnation of iron that can then be fused into a solid material that is effectively the equivalent of a stone made of metal. So whereas in the past the ingredients used in ferrock would have been discarded as waste, they can now be repurposed in this sustainable manner.

Secondly, ferrock is claimed to be stronger than concrete, which means that its use will not require any compromises in terms of the structural integrity of a building. This is further enhanced by the fact that ferrock will not melt like metal; it follows the same pattern as concrete and rock by being effectively inflammable.

Finally, ferrock’ s most impressive trick comes in the form of its absorbent properties. It has the potential to soak up the carbon atoms from the atmosphere, locking them in rather than allowing them to roam free and further exacerbate climate change. It is, of course, necessary to expend energy to make this material in the first place, yet since it subsequently absorbs carbon once it is in situ, this impact is neutralized.

Ultimately it looks as though a combination of clever new technologies alongside a return to more traditional construction methods and materials will be necessary to make this industry more sustainable going forward. 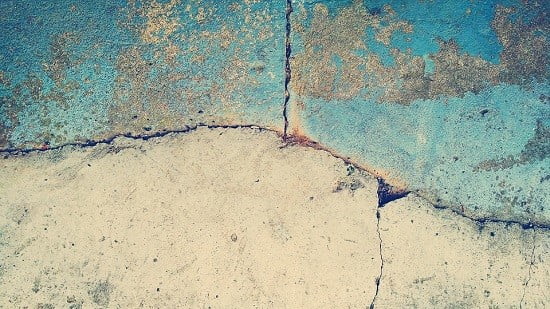 Moving away from concrete will require time, effort and motivation.

One of the key hurdles that need to be overcome relates to the way construction is carried out at the moment; so many projects are reliant on concrete and steel that it will take a concerted, active effort on the part of architects and contractors to move towards a greener future. The efforts of campaigners to raise awareness about catastrophic climate change will no doubt help to motivate such organisations and individuals, although there is still a long way to go and some significant shifts still to be made.