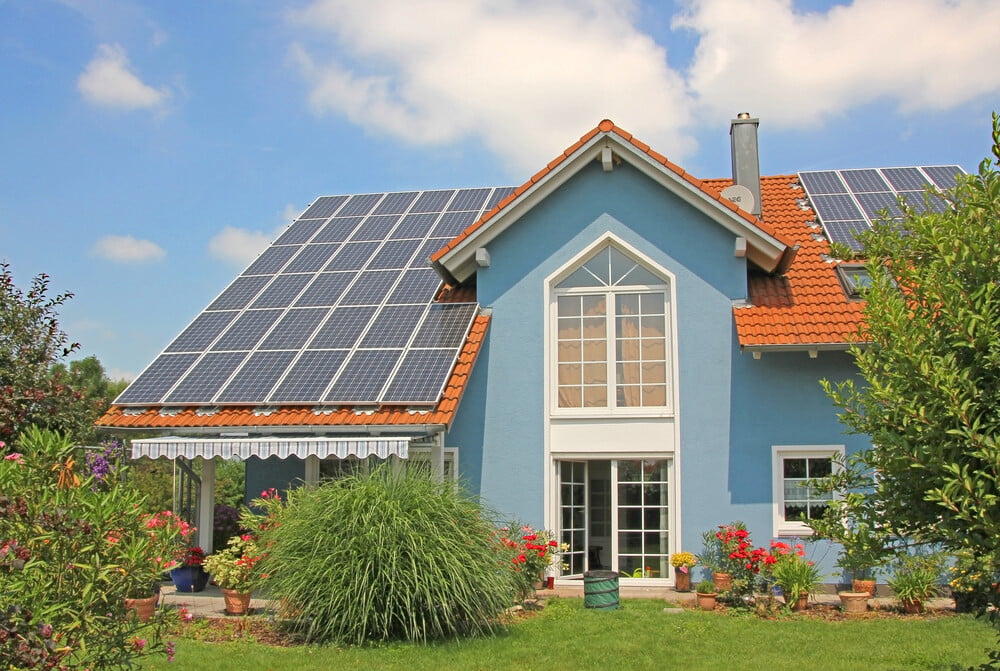 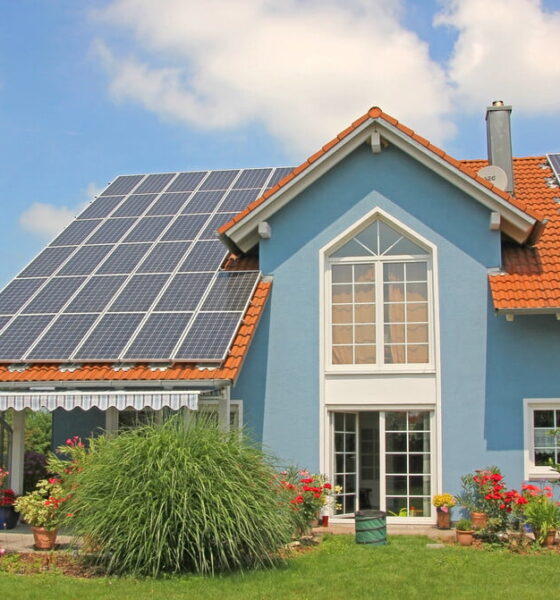 Many consider big cities to be the antithesis of nature. Instead of trees, meadows, and bird songs, it’s utility poles, parking lots, and car horns. Skyscrapers replace mountains. Rivers vanish under concrete and asphalt.

It’s a reputation that makes it hard to believe that densely populated urban areas contribute fewer carbon emissions per person when compared to the suburbs and rural parts of the map. As counterintuitive as it sounds, city living is the most sustainable lifestyle choice available.

In Manhattan – one of the most densely populated urban centers on the planet – sustainability is a necessity. It’s been that way for over a century, going back to the implementation of the New York City Subway as an efficient means of mass transportation for millions of people.

Another prime example of New York’s refined approach to land development, energy distribution, and waste removal is the city’s iconic skyline. Skyscrapers, high rises, and multipurpose buildings are the standard. Rowhomes and standalone structures are the exception. There’s limited space on an island, so there’s pressure to make the most of every square foot. The result, even if it’s a product of necessity, is sustainability.

Perhaps nobody knows this better than New York City’s community of elite property developers. Companies like HFZ Capital Group have made a name for themselves by renovating old buildings and developing new ones per modern sustainability standards. The firm’s most ambitious project to date, The XI in West Chelsea, is designed to maximize the amount of natural light reaching each unit.

While HFZ and New York’s other leading developers pursue an array of investment opportunities, buying and selling Manhattan real estate remains their mainstay. To do so successfully, the company had to master the art of making the most of every nook, cranny, and corner.

Generally speaking, the development of efficient housing is not uncommon in densely populated cities like New York. However, most of these units are understandably plain, bare, and boring. It’s all done in the effort to make them more affordable. The city’s elite developers find ways to provide similarly efficient housing without cutting back on amenities and luxury. Those who follow HFZCap on Instagram can attest to the company’s reputation for making city living as polished and stunning as it is sustainable.

Given the greater demand for affordable housing, high-end urban living might seem like an insignificant factor in promoting a more sustainable future. However, reducing the carbon footprint of suburban sprawl means enticing the full spectrum of society to return to the city. The fate of a major city like New York depends heavily on the number of highly-educated and highly-skilled people who live there.

In cities like New York, such a standard is a necessity. As time goes on, every urban center on the planet will undoubtedly follow. It’s just a question of when.