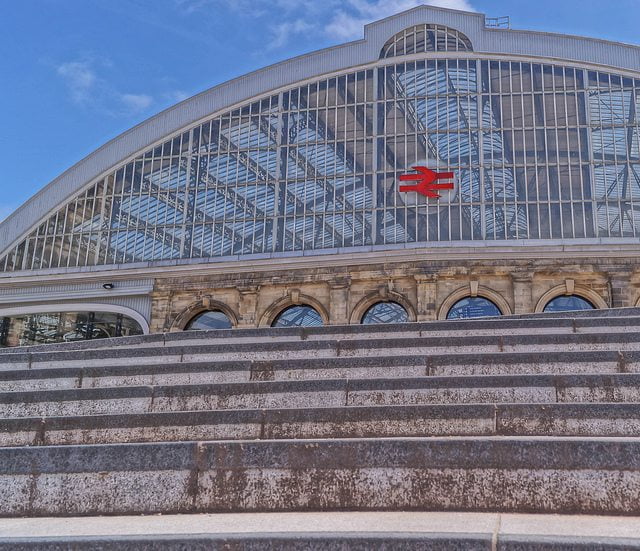 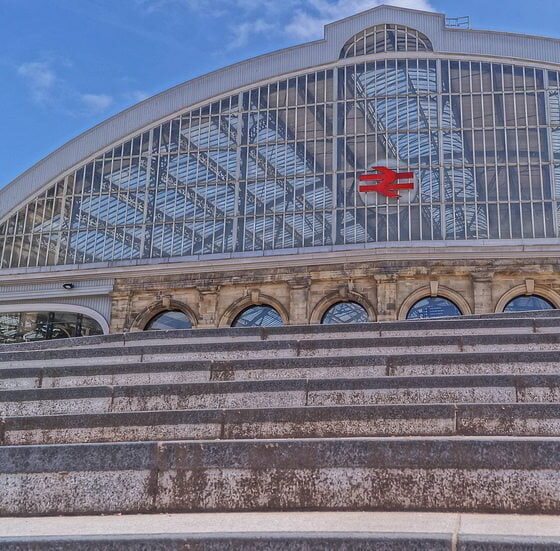 The mayor of Liverpool has given his support to a campaign calling for the route of the proposed HS2 rail project to be extended just 20 miles to reach the city.

Under current plans, HS2 will run from London to Birmingham by 2026 and to Manchester and Leeds by 2033, though the chair of the controversial project wants it to be completed ahead of schedule.

The independent 20 Miles More campaign says that developing a Liverpool HS2 branch would add less than £2 billion to the bill for the £42 billion project, while providing a return of £2.70 for every £1 invested.

They also claim some £8 billion in economic benefits would be generated for Liverpool itself.

At a meeting of local business leaders on Thursday, mayor Joe Anderson pledged his full support to the campaign.

He said he would “look at every opportunity we can to make sure the public sector, including the city, get behind this campaign.”

“It’s too good an opportunity for Liverpool not to be involved,” he added.

The business breakfast was also addressed by Andrew Morris, the director of 20 Miles More Ltd, who told attendees, “HS2 could transform your investments, your capital stock and your growth opportunities within this city.

“It is without question the most important issue affecting Liverpool’s future economy.”

Not everyone is so keen to see HS2 go ahead, however. A recent opinion poll found that over half of all Britons oppose the project.

The disputed cost – said by some to be considerably higher than the official estimates – is just one reason critics oppose the high speed project.

Campaigners have complained that the official environmental impact assessment of the project demonstrates “a shocking disregard” for England’s wildlife.

The paper revealed that 43 areas of ancient woodland would be damaged to make way for the route, although the Woodland Trust has now revised this figure to 49.

Opponents have also refuted claims that the rail line will help the UK lower its carbon emissions. A paper by HS2 Ltd itself that says emissions caused by construction of the line will outweigh carbon savings over the first 60 years of operation.

However, supporters have claimed that the north of England will be badly affected if the project does not go ahead. Some MPs have argued that only HS2 can provide the increased capacity that UK’s rail lines will need in the future.