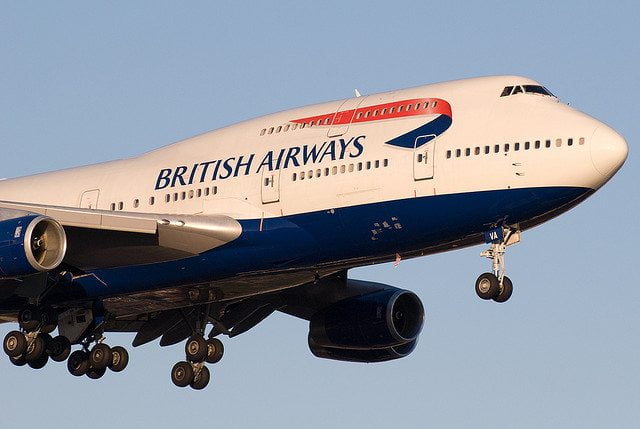 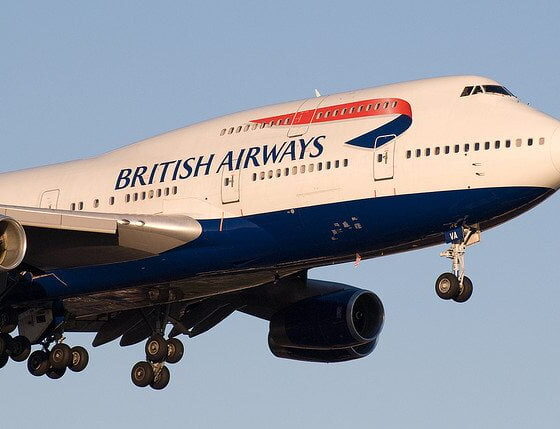 British Airways has announced that it is moving forward with plans to build the world’s first plant that will convert landfill waste into sustainable jet fuel on an industrial estate in Essex.

Located on the site of the former Coryton oil refinery in Thurrock, the pioneering GreenSky facility will be developed in partnership with alternative fuel specialists Solena Fuels.

Its designers say 575,000 tonnes of waste that would otherwise be destined for landfill or incineration will be converted into synthetic gas and then into 120,000 tonnes of clean liquid fuel.

British Airways has signed off on a long-term deal to purchase all 50,000 tonnes per annum of the fuel “at market competitive rates”.

Construction should begin next year, and the plant is expected to begin operating in 2017 – though the longstanding plans have been pushed back before.

British Airways also says 1,000 construction workers will be hired to build the facility which is due to be completed in 2017, creating up to 150 permanent jobs.

Barclays will be acting as financial adviser to the GreenSky project. Gabriel Buck, head of CAPEX financing solutions, said, “This is undoubtedly a unique and ground-breaking project.  The economic and environmental fundamentals will, we believe, be attractive to investors from both a debt and equity perspective.”

Many environmentalists and aviation officials are hopeful that sustainable jet fuel – which can be mixed with traditional fuel – can help aviation clean up its act.

The industry is a big contributor to climate change, and its greenhouse gas emissions are set to rise with demand for flights, driven by a rapidly expanding global middle-class.

The European commission says that by 2020, global international aviation emissions will increase by around 70% from 2005 levels, even accounting for the anticipated improvements in energy efficiency.

The UK government’s climate watchdog, the Committee on Climate Change, estimates that, if left unchecked, aviation could account for 15-20% of global greenhouse gas emissions by 2050.

Willie Walsh, chief executive of British Airways’ parent company IAG, said the plans are evidence that the aviation industry is striving to change.

“The sustainable jet fuel produced each year will be enough to power our flights from London City airport twice over with carbon savings the equivalent of taking 150,000 cars off the road”, he added.

Many leading airlines, including Virgin Atlantic Airways and Qatar Airways, have already pledged to buy eco-friendly fuel. The announcement also comes two weeks ahead of the 2014 Global Sustainable Aviation Summit in Geneva.

“If we can make sure those parts of the system more efficient, the industry has a much better chance of being able to grow whilst reducing its overall footprint”, he said.

However, not everyone is convinced that clean jet fuel is a viable solution, at least in the short-term. A 2012 WWF report, produced in collaboration with the Aviation Environment Trust and based on figures from the UN Environment Programme (UNEP), suggested that emission reductions made by alternative fuels will not keep pace with the growth of air traffic.

Critics have also stressed that biofuels used by planes must not be grown from crops that can have an extremely damaging environmental impact themselves.