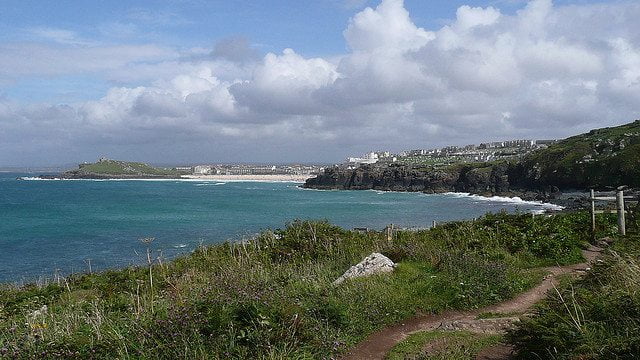 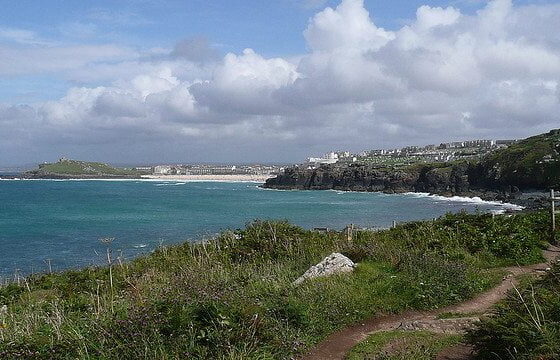 In order to encourage Brits to take holidays at home and attract more international visitors, a campaign is calling for the UK government to cut the rate of tourism VAT and bring it in line with competing destinations within the EU.

The campaign explains that there are a limited number of areas where EU rules allow governments to implement a reduced rate of VAT. In the case of tourism, it adds that the UK is only one of four countries that are not taking advantage of a reduced rate. As a result of this, tourists in Britain could be paying almost three times more VAT than they would if they visited some other countries, including France and Germany.

Cutting the tourism VAT rate to 5%, from the current 20%, would boost GDP by £4 billion a year, deliver £2.6 billion to the treasury, and create 120,000 jobs, a report from the campaign argues. The proposal has received political backing, with over 70 MPs pledging their support.

The Travel and Tourism Index currently ranks the UK as one of the most expensive holiday destinations, ranking it 138 out of 140 countries.

Nick Varney, chief executive of Merlin Entertainment, which supports the campaign, said, “Doing a few fancy posters saying ‘Heritage is Great’ and putting them at Shanghai Airport is not going to turn around 30 years of decline. If all UK holidays became 10-50% cheaper, economics tells you what’s going to happen.”

Under a ‘business as usual’ VAT scenario the report states that the UK’s share of the international tourism market will contract. By contrast, it states that a VAT reduction will stimulate growth in overseas tourism.