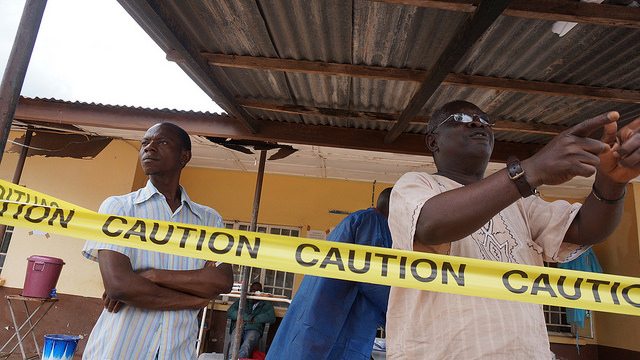 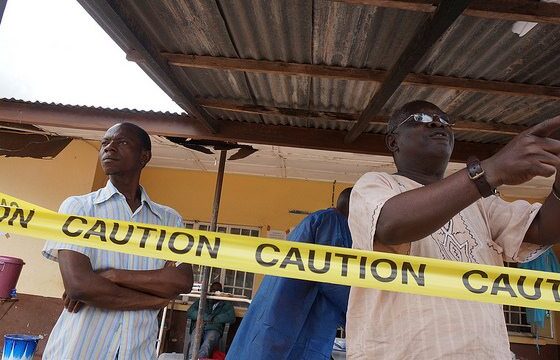 The outbreak of the Ebola virus in West Africa, which has already resulted in the deaths of more than 1,200 people, is threatening the tourism sector even in areas not affected by the virus, such as Kenya and South Africa.

The Ebola outbreak started to hit the headlines earlier this summer, when the virus killed hundreds of people in Liberia, Guinea and Sierra Leone.

While other African states have taken measures to prevent the virus from entering their borders, the World Health Organisation has warned about the possibility of an international epidemic, saying the virus could be spread by travellers.

The virus has already claimed the lives of more than 1,200 people, who contracted the virus through direct contact with fluids of infected people or animals. The mortality rate is high because the illness develops very quickly and there is no established cure or vaccine.

According to the Wall Street Journal, some travel agencies have been cancelling organised trips across Africa, even in states that have not been affected by the outbreak.

Airline companies and members of the industry have reported cancellations by Asian travellers from Korea and Thailand for trips organised in Kenya, Tanzania and South Africa, despite no alert being present in these countries.

Africa travel organisation SATOA explains on its website, “One thing that many people not involved with the travel industry are not aware of is just how huge Africa is for example, the outbreak in West Africa is over 3.500 miles away from Kenya, Tanzania and South Africa, and over 3,000 miles from Botswana and Namibia.

“To put this into context, London is about 3,000 miles from the affected area, so many of these places are further from the centre of the outbreak than the UK is.”