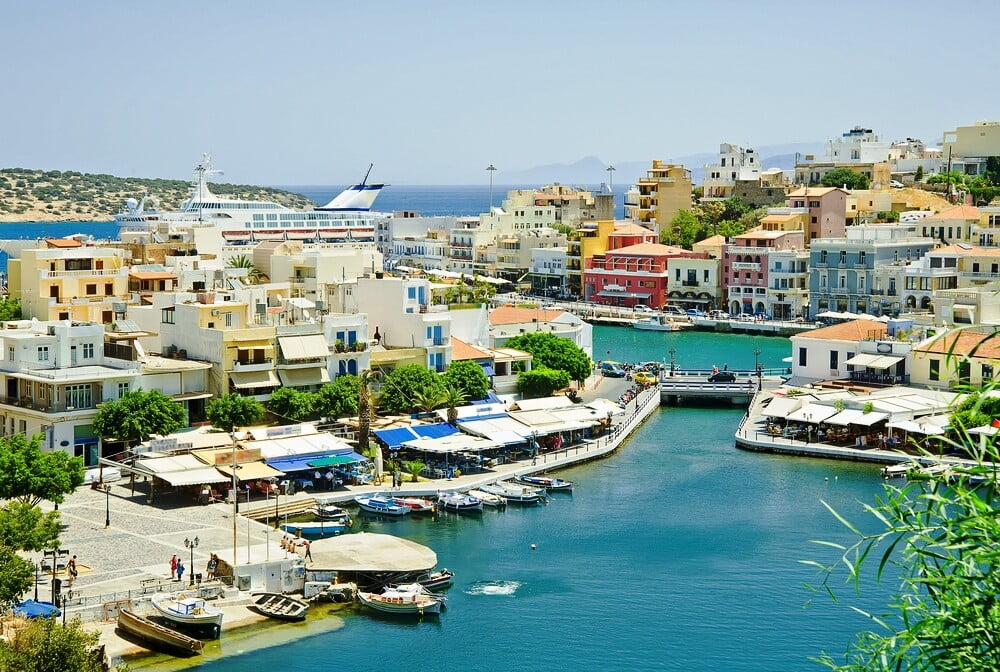 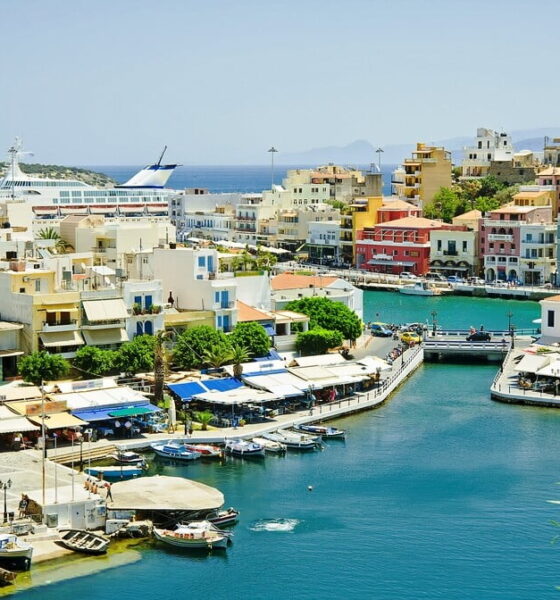 Greece is Suddenly Emerging as a Sustainability Tourist Destination

In 2015, the newly elected Greek government disbanded the existing environmental ministry and merged it with a larger ministry with a broader mission. This raised a number of concerns about the future of sustainability in the small Mediterranean country. Sustainability tourists might be the saving grace of this divisive decision.

According to the World Wildlife Fund, a number of environmental groups have protested the decision ever since. They pointed out that the degradation of environmental policies in Greece has been a concern for years.

Fortunately, policymakers and socially conscious Greek business owners are starting to recognize the fallout from a poor emphasis on environmentalism. Turning things around should help the economy, as well as improving the health of the country’s populace. It will even help the tourist industry, which will spur yacht rental services in Greece.

There is a very complex relationship between poverty and damage to the environment. According to one report from the European Union, the Greek economic crisis had a debilitating effect on the environment.

At first glance, the report had some encouraging news. The air pollution levels that are traditionally monitored decreased by 40% since 2008. The global recession was credited with this decline. This is because many people stopped driving for recreational purchases and reduced consumer activity that in turn minimized shipping different products.

However, the net impact was actually much worse. While many people were reducing their carbon footprint in some ways, such as traveling less and making fewer purchases, they were also increasing it by a larger degree in other ways.

The biggest impact was from more Greeks burning wood to heat their homes. This was causing a much thicker, blacker fog throughout the country.

This can have serious health problems on the population. A similar type of smoke caused the deaths of over 4,000 people in Great Britain in the early 1950s.

The problem is this is going to cost for the economy are also going to be significant. The Greek economy primarily depends on tourism. Experts have warned that if climate change continues to worsen, the region may no longer be an attractive tourist destination. It may become far too hot for tourists that actually have sufficient money to want to visit. Greece will need to figure out a solution so that it can stay a popular sustainability tourist destination.

Politicians, consumers and business owners throughout Greece have started to recognize the damage they were doing to their environment. They have finally started to take real measures to turn things around. The environment is starting to improve as a result.

Earlier this week, H.E. Mr. George Stathakis, the Minister of Environment and Energy discussed the new renewables portfolio the country was working on.

“The idea for 2030 is straight forward”, said Stathakis. “We will completely remove oil and petrol from the islands. We will further reduce lignite and completely replace those two sources with renewables.”

This will likely inspire more ecotourists to pay a visit to the Mediterranean country. Many ecotourists have already started praising the country for its commitment to sustainability and lushness.

A number of communities are getting special recognition for their green changes. The Green Pick says that Pelion is one of the areas that tops the list.

“Small beaches and hiking trails between villages give you plenty to do without spending a dime or engaging in any kind of environmentally questionable activity. And you can even stay in a charming old guesthouse built with eco-friendliness in mind. The Orchard Guesthouse is singled out by Ecotourism-Greece as one with some of the “coziest and most charming quarters” to enjoy in Greece.”

Greece is a Great Place for Sustainability Tourists to Check Out!

Are you planning a trip this year? Do you want to go somewhere that is committed to environmentalism? Greece should be at the top of your list. It is the fifteenth most popular tourist destination as it is. It will be even more popular now that it is becoming an epicenter for ecotourism.