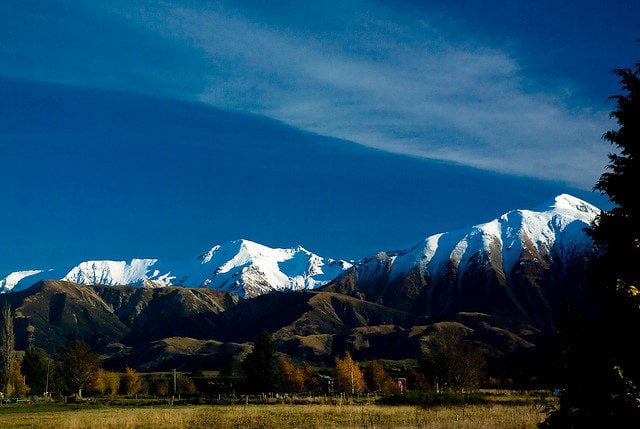 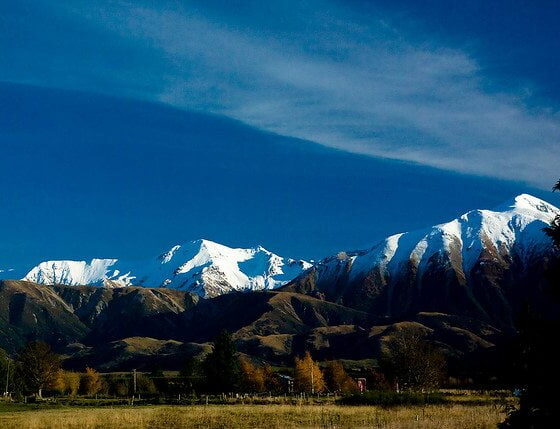 The Southern Alps mountain range in New Zealand has seen a loss of ice volume by 34% since 1977. Researchers have blamed the rapid loss on rising global temperatures and say this is a growing trend.

Researchers looked at data taken from the annual summer surveys by the National Institute of Water and Atmospheric research (Niwa) and found rapid ice loss across glaciers in the region.

Niwa conducted annual aerial surveys over New Zealand’s Southern Alps mountain range to measure the snowline for 50 glaciers. With these results researchers found ice losses have been accelerating rapidly for the past 15 years.

Jim Salinger, Blair Fitzharris and Trevor Chinn led the research and said the disappearing ice is due to rising global temperatures. Chinn is a glaciologist at Niwa and told the Guardian,

“We are losing the bottom half of these large glaciers as they sink into lakes.

“We are also losing access to the upper glaciers. We used to be able to walk up them but it’s much harder now because the ridges are turning into gravel cliffs and they collapse.”

Earlier this month a report by the American Meteorological Society found in 2013 all evidence points to record breaking global warming.

With global temperatures continuing to rise and data showing 2013 was one of the warmest years since records began there is concern for the health of the planet.

There are concerns that the world must not warm by more than 2C by 2100, otherwise there will be devastating impacts to economies and societies.

Other studies have found ice caps melting around the world, contributing to rising sea levels. The Norwegian Austfonna ice cap has seen ice flow speed up to ten times faster over the past few years and Professor Andy Shepherd from Leeds University said in May, “Although ice caps and glaciers contain less than 1% of the world’s ice, they contribute around 50% of the sea-level rise due to ice melting”.

Scientists have also discovered the West Antarctic ice sheet is collapsing and is unstoppable. It may take several centuries but could see a potential sea level rise of up to 4 metres (13ft).

The new research says the decline could take decades but it is expected to continue.

“In the long term, the ice in the valleys will disappear,” said Chinn.

“We won’t lose glaciers until the snowline moves above the top of the mountain. At Mount Cook, it will take 15C to 20C of warming to do that, so we will still have glaciers, they will just be a lot smaller.”