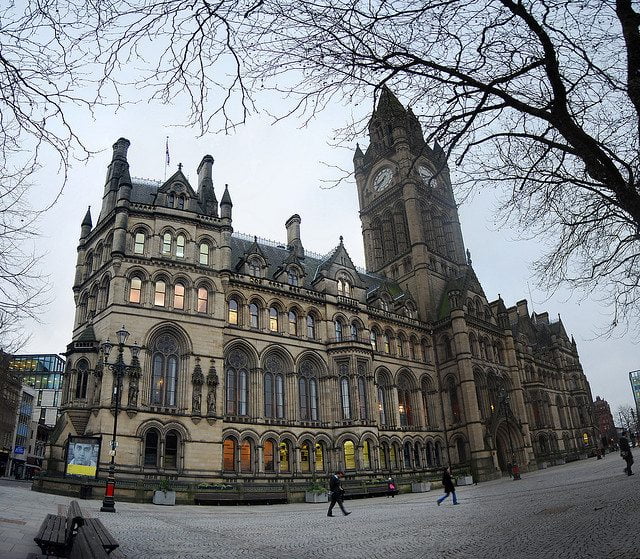 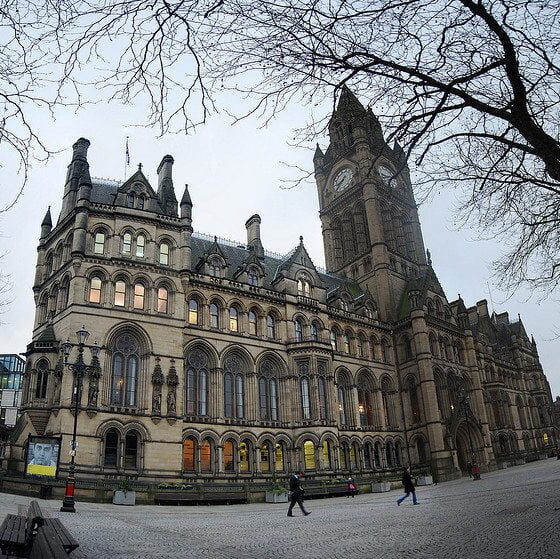 Five cities in the north of England will present plans to the chancellor later this year for a major transport upheaval project to improve road and rail connections in the region.

Individually, stated the chancellor, the northern cities were economically strong, but not unified like the south. London in particular, which retains a uniquely dominant position due to the close proximity of a multitude of businesses and industries, acts as a centralised economic powerhouse for England that arguably does not benefit the north.

This means that much available infrastructure investment tends to flow south into the coffers of businesses based in the capital.

Osborne also said, “We need to make sure we have got a northern powerhouse so that our economy in this country is not unbalanced – so we are not wholly dependent on the success of the global city that is London.

“But we have across the North of England individual cities that are better connected, that have a better quality of life and that are able therefore to generate economic activity across our United Kingdom.”

Northern councillors have campaigned for years to obtain funding to improve northern transport links, to mirror those in the south, but have never received adequate support.

This has left many ‘next tier’ cities after London too small, falling drastically behind in population levels and infrastructure development.

Speaking on the BBC’s Today Programme, Liverpool mayor Joe Anderson said, “When we talk about economic powerhouses, Manchester and Liverpool, if you just take those two cities in the North together, of course we are one economic powerhouse, it is just we haven’t got the connectivity.”

Osborne has also announced plans for a HS3 railway, a follow on from the HS2 line, which would create a high speed rail between Manchester and Leeds.

However, Campaign for Better Transport (CBT) have warned that the north’s plans could be undermined by the Department for Transport (DfT). Stephen Joseph, chief executive for CBT, said, “The One North report presents a sound, integrated vision for transport in the north of England.

“But the Government’s consultation on the future of the two northern rail franchises does not embrace this ambition.

“Instead of an investment-led strategy to upgrade the north of England’s connections, the DfT is offering ‘trade offs’ with fares rises, de-staffing and a lack of commitment to serious investment.”

The plans will be presented to the chancellor in Manchester later this year.

Britain’s rail franchises should be run by cooperatives and mutuals, say Labour