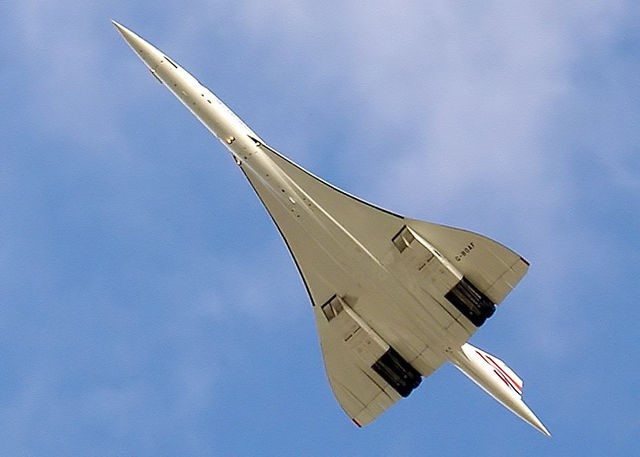 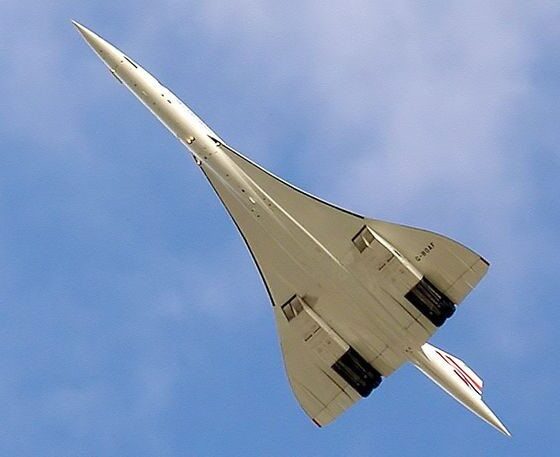 On this day 1969: Concorde breaks the sound barrier

Aérospatiale-BAC Concorde aircraft made up a fleet of 20 Anglo-French turbojet-powered supersonic passenger jet airliners. One of which, Concorde 001, broke the sound barrier on the 1st October 1969. Concorde was developed and built by British and French engineers. It was a triumph of engineering, whatever the economic or environmental impact.

Famously, or infamously, British Prime Minister Harold changed the name of Concorde to the less French-looking Concord as a way to spite his French counterpart, De Gaulle who had snubbed him over EEC entry. However, the British government’s Minister for Technology, Tony Benn, changed it back to Concorde with an “e”. You can read Benn’s Concorde memories here.

This British Pathé reel shows Concorde 001 flying at 750mph, 35,000 feet above France – without a hitch. Concorde began commercial flights in January 1976, regularly hitting 954mph, with London-Bahrain and Paris-Rio services followed by US services three years later after American aviation authorities were willing to allow the plane to land at their airports. It flew from 1976 to 2003, with a short break in service in 2000 to 2001 (see below).

Concorde halved Atlantic crossing times to 2 hours 56 minutes and was seen as the pinnacle of jet set travel. Sir David Frost became one of Concorde’s most frequent fliers, flying between London and New York an average of 20 times per year for 20 years. She certainly made an impressive sonic boom.

Concorde made losses for the first few years. But in the early eighties it was discovered that the public perceived flying Concorde cost more than it actually did. Prices were duly adjusted upwards, closer to the level expected. As oil prices fell, Concorde began making money.

Concorde had an almost unblemished safety record until July 25 2000, when a 1975-built Air France model crashed shortly after taking off from Charles de Gaulle Airport. All 109 people on board were killed with four ground fatalities. Flights did not resume until November 2001 and Concorde’s final commercial flight was on 23 October 2003. There is some suspicion that British Airways and Air France retired the fleet when, during the 2000-01 service interval, they realised that they made more profit out of passengers, who would otherwise have flown on Concorde, by flying them First Class on their sub-supersonic fleet.

But the dream lives on with NASA, Lockheed Martin and Airbus/Aerion all rumoured to be developing ultra-fast successors for Concorde, while Richard Branson’s Virgin Galactic and Elon Musk SpaceX pursue commercial space travel.

Concorde will never fly again but the dream of supersonic (and faster) flight lives on. Ideally, a low emission one.