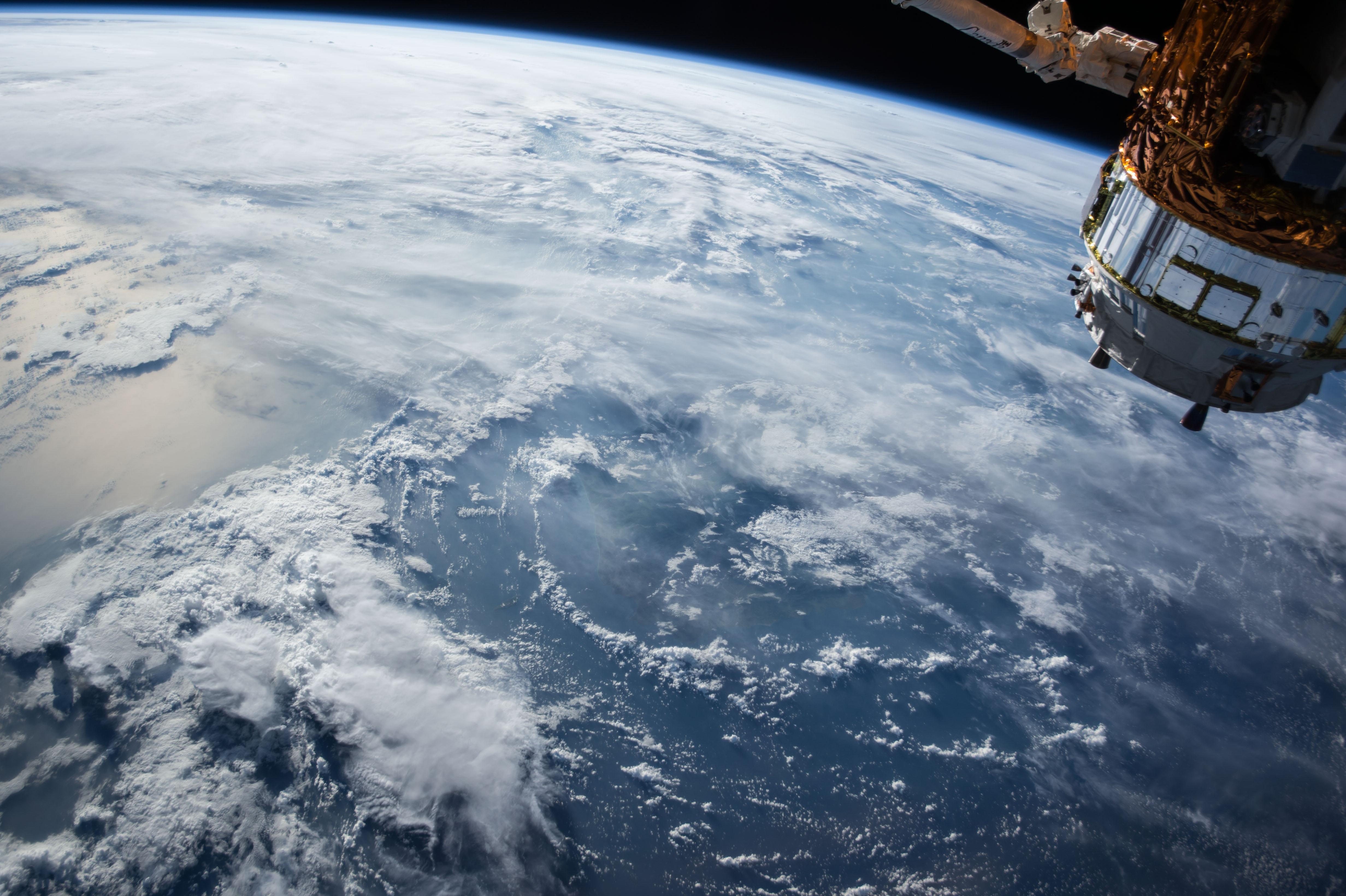 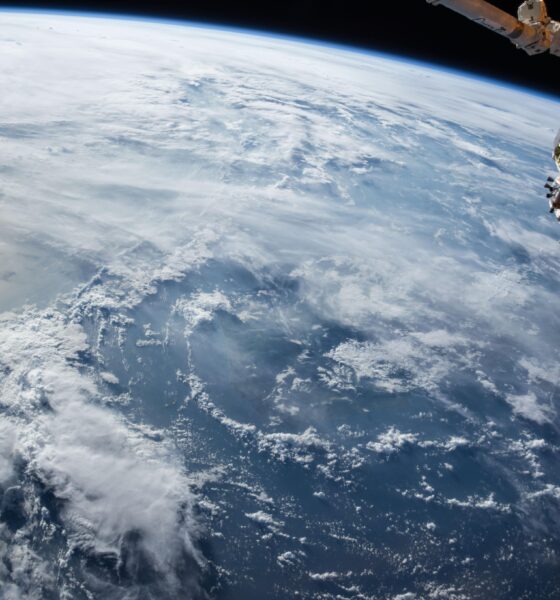 People talk a lot about protecting the planet by recycling, investing in renewable energy and curbing pollution problems. These eco-friendly activities are excellent. Yet how do we protect the Earth from space contaminants?

Most people have never heard of planetary protection, a subset of the aerospace industry. It’s another vital way to save the Earth.

What Is Planetary Protection?

Planetary protection is a way to save the planet — and other celestial objects — from biological harm. It revolves around the unknown nature of space. We don’t understand everything that could go wrong. Therefore, we take precautions. Another goal is to preserve the universe as-is, so that we can study it in detail.

Astronomers and astrobiologists began discussing the need for planetary protection in the late 1950s. Not long after that, the government established NASA.

In mid-2019, NASA authorized a group called the Planetary Protection Independent Review Board (PPIRB) to investigate how to update its planetary protection measures. Following 90 days of research, PPIRB released a report that detailed 34 findings and 43 recommendations they believe to be pertinent.

There are 12 experts on the PPIRB, all with a background in science, engineering and industry. While there have been previous updates to NASA’s planetary protection procedures, one of the overarching recommendations of this review is an audit that occurs every few years. Each inspection should take into account the capabilities of NASA and space exploration at large.

Alan Stern, a planetary scientist from the Southwest Research Institute, chaired the PPIRB. He claims both planetary protection and science have gone through recent, rapid changes. Since the 1960s, all nations that participate in space exploration signed the Outer Space Treaty, which includes planetary protections.

What Are the Suggested Measures?

In 2016, NASA scrutinized the specific risks humans could pose during missions to other planets. The report found 25 knowledge gaps, all related to aspects of human missions, such as hardware systems, policies for collecting samples and acceptable contamination rates.

Issues can crop up when things go wrong. For example, say a spacecraft can’t handle the journey and blows up before it gets back to Earth. The result is contamination in its wake. Such issues are why accelerated weathering testing is crucial when designing anything used for space travel or demanding conditions.

Laboratory simulations allow designers to see how materials hold up to extreme temperatures, solar conditions, salt, corrosion and more. If something falls short of expectations, the design team can make tweaks. It’s crucial to pinpoint failures and weaknesses before takeoff.

Some Planetary Protection Guidelines May Be Overly Restrictive

The PPIRB didn’t merely recommend that NASA tighten its policies. In fact, the board found some procedures are too rigid. Under the current rules, some missions could be prohibitively expensive and limit progress.

For example, the planetary protection measures treat the entire moon equally. Some scientists say only particular areas, such as the lunar south pole, seem likely to answer questions about the chemical evolution of life. In that case, it may not be necessary to insist upon uniform planetary protections.

Other parties cautioned against loosening the standards too much. Even if a spacecraft doesn’t land directly at the lunar south pole, it could still negatively affect it.

Mars was also brought up as an example of overly stringent planetary protection requirements. Spacecraft must go through sterilization procedures that use high heat and chemicals. However, research shows many of Earth’s microbes would have difficulty surviving the conditions on Mars. The environment might negate any forward contamination.

What’s Next for NASA?

Now that the planetary protection review is published, how will NASA respond? Leaders claim they’ll study the conclusions and determine how to implement them.

Gerhard Kminek — Chair of COSPAR’s (Committee on Space Research) Planetary Protection Panel — claims NASA will play a substantial role in global integration. By closing knowledge gaps, COSPAR and NASA will be able to establish clear guidelines and develop an international consensus around human missions beyond Earth’s orbit. This type of agreement will be invaluable for a journey to Mars.

NASA will open a dialogue about the recommendations with stakeholders and partners. The goal is to establish a new era of planetary missions.

The Link Between Planetary Protection and Sustainability

Unless something tragic happens during a space mission, most people only pay attention to achievements and progress. However, we must consider what would happen if planetary protection was out of the equation. Life on Earth could harm another planet or vice versa.

Space exploration allows us to discover new things. For example, planets with means for life. Many people think Mars is Plan B if Earth succumbs to the effects of climate change. We must move forward with progress. However, planetary protection should be a primary concern.

It’s impossible to predict all the effects of forward or backward contamination. Some are so minimal they’re virtually non-existent. However, others may prove devastating. Due to the associated uncertainties, planetary protection is the best way to proceed with space exploration. However, as this recent NASA planetary protection review indicates, it may be time for an update.

Photo by NASA on Unsplash