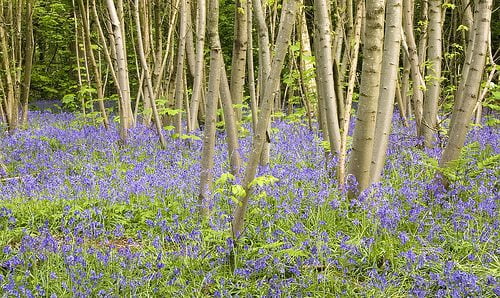 Britain could have its first new biosphere reserve for four decades this week, with Unesco preparing to decide whether a 150 square mile area in Sussex deserves the title.

The bid for the Brighton & Lewes Downs Biosphere was put together last year and submitted to the UN, which is due to make a decision within the next few days.

Biosphere reserves are designated areas, ratified by Unesco, where sustainable development and relationship between communities and nature are promoted.

Chris Todd, chair of the Biosphere partnership, said, “We are now very close to realising the result of six years’ strenuous effort by numerous local bodies and individuals, and are keeping everything crossed for a positive outcome from when our efforts to look after and improve our local environment will take a place on the world stage.

“A healthy natural environment is good for us, not just in terms of being nice to look at but also in terms of our physical and mental health and a creating a strong economy. We hope that if we become a biosphere it will inspire people to take more control over their lives and the of areas they live in.”

The proposed biosphere includes coastal waters between the two rivers of the Adur and the Ouse, including the South Downs national park and the city of Brighton & Hove, as well as towns of Lewes, Newhaven, Peacehaven, Shoreham, Telscombe, Southwick and Shoreham Beach.

Earlier this year, the UK’s largest national park the Lake District entered a bid to gain the status of world heritage from Unesco.

UNESCO and UNWTO team up to promote sustainable tourism

Researchers use bees to assess health of rural landscapes