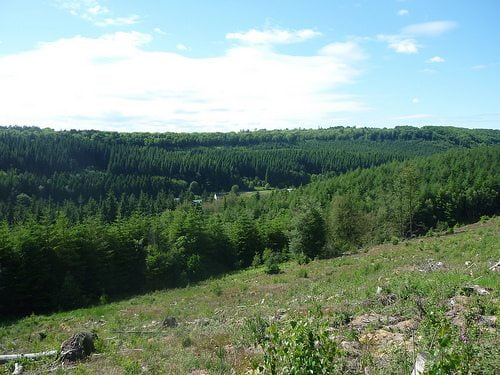 UK green tourism certification scheme ‘most credible’ in the world

A UK certification body that aims to promote sustainable tourism has been recognised as the “most credible” programme of its kind in the world.

The Tourism & Greenwash Report, published by tour operators TotemTourism, investigates 158 certification schemes that rate the environmental credentials of businesses. It ranked the Green Tourism Business Scheme as number one.

Green Tourism assesses tour operators from the UK and Canada on criteria such as energy and water efficiency and waste management. It promises that any business it accredits “is committed to sustainable tourism and minimising its damage to the environment” and “is operating in accordance with the relevant environmental regulations.”

The scheme endorses brands from Hilton hotels to the National Trust and last year made headlines when Manchester United’s Old Trafford became the first football stadium to be awarded a gold standard.

While the independent report praises some schemes, it also accuses others of  ‘greenwash’, a form of spin in which an organisation’s aims or policies are deceptively misrepresented to appear more environmentally friendly.

The report claims that as demands for sustainable tourism and corporate responsibility increase, businesses from B&Bs to airlines have moved to market themselves as being eco-friendly. This has lead to an increase in certification programmes that endorse such claims.

However, TotemTourism’s independent investigation argues that many of these programmes are untrustworthy, as they rely on self-certification or have no third-party verification at all.

Earlier this year, a survey of Blue & Green Tomorrow’s readers showed that almost half of respondents would be considering the ethical or environmental impact of their holidays, with a further quarter saying they would at least be partially considering it.

Meanwhile, a report by the UN Environment Programme recently stressed the importance of sustainable tourism in ensuring the long-term prosperity of developing nations and in the overall transition to a green economy.