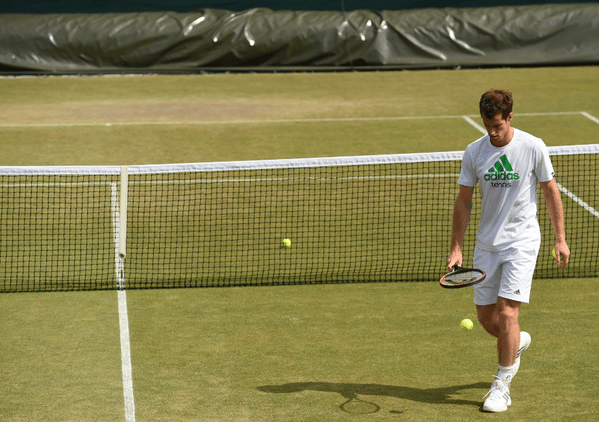 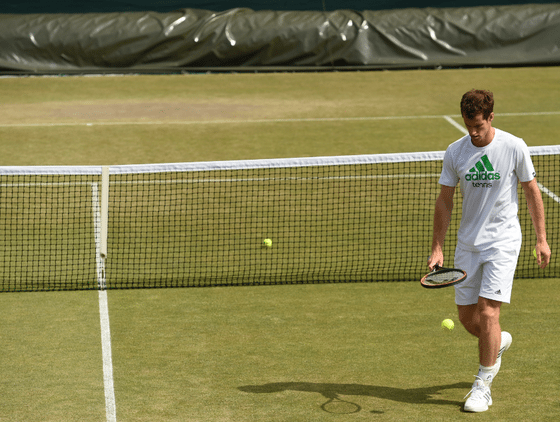 Far away from the histrionic opera of the Brazil World Cup, the Wimbledon championships opened on Monday in the refined, mild-mannered way it always does.

As the years go by, few things change at Wimbledon. Britain (usually) doesn’t win much, Andy Murray doesn’t smile, Roger Federer refuses to age and strawberries are served with cream.

In recent times, however, the All England Lawn Tennis and Croquet Club (AELTC) – manager of the Grand Slam event – has endeavoured behind the scenes to embrace sustainability.

The AELTC pledges to “take into account the environmental impact of everything it does and will strive to reduce direct and indirect resource consumption and to reduce more generally its impact on the environment”.

All the AELTC’s recyclable waste is sent to Grundon’s energy efficient Material Recovery Facility at the ColnBrook Waste Management Park, near Heathrow. All non-recyclable materials are then processed at a nearby waste-to-energy facility. An impressive 96% of the event’s waste by volume is therefore kept out of landfills.

The club is also currently in discussion with its contractors over plans to introduce a Closed Loop Recycling process for all food and drink containers.

Not even water is wasted, as 95% of all the water used for cleaning of all grounds equipment and vehicles is run through a water recycling plant.

Managing energy consumption is also a priority, partly to reduce the event’s carbon footprint and use its status to promote climate change issues and also to cut costs.

The championships have committed to minimise fossil fuel use as much as possible, and to use only bio-friendly gases. Noise pollution is also carefully monitored, with a cap set at 65 decibels.

Even the strawberries – usually picked the day before sale – are kept to strict environmental standards, travelling less than 100 miles from specially certified producers.

Clocking up considerably more miles, however, are the tennis balls themselves. Traditionally supplied by Slazenger, the balls typically travel over 50,000 miles – across 11 countries and four continents – before finally arriving in Wimbledon, an analysis published last year revealed.

Although AELTC’s efforts to keep the championships green must be admired, the official balls’ long journey from factory to Andy Murray’s racket represents something of a fault.