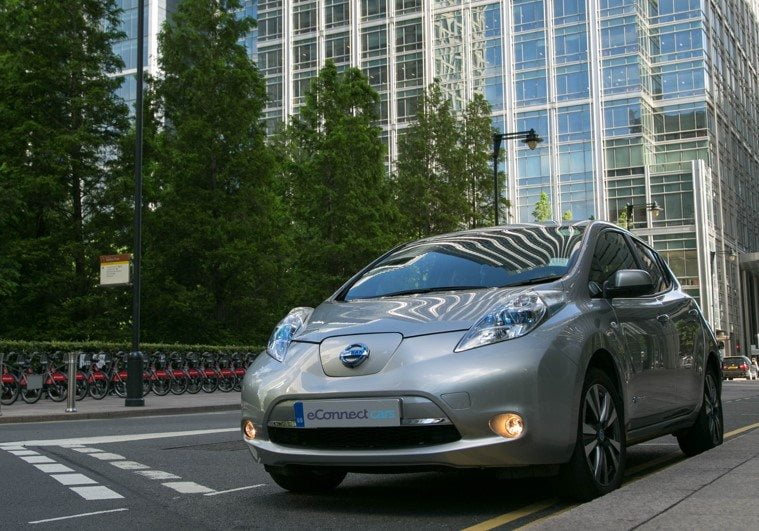 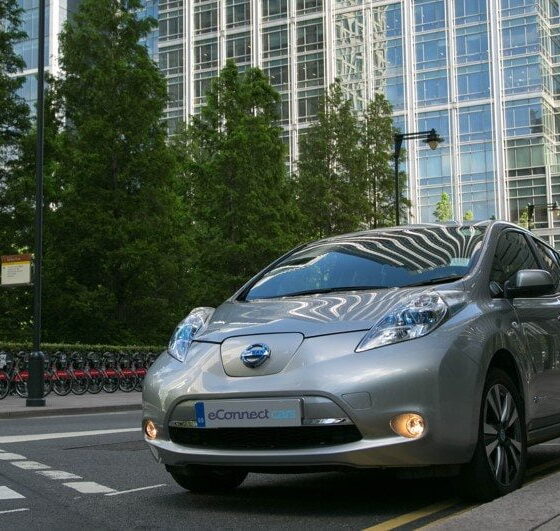 London based, zero-emissions taxi firm eConnect Cars, has launched a crowdfunding campaign to finance the next phase of its growth ahead of the introduction of the Ultra-Low Emission Zone in London.

From January 2018, when London is to become an Ultra-Low Emissions Zone, all private hire cars (taxis) less than 18 months old must be zero emissions capable in order to get a license. This means they will need to be able to have a range of at least 30 miles in zero emission mode. eConnect cars goes one step further by having a fleet consisting entirely of 100% electric vehicles, the Nissan Leaf and Tesla Model S. This eliminates completely the disbursement of particulate matter from exhaust pipes that contributes to the death of approximately 9,000 people per year in London.

eConnect has already raised over 20% of its £400,000 crowdfunding target in the first couple of days. This shows the significant level of interest in the campaign, indicative of people’s concern for environmental matters, particularly with relation to health and pollution in our cities.

The Nissan Leaf is Europe’s leading electric taxi, with over 300 currently in use in countries from Estonia to Germany and The Netherlands. The UK has the most of any European country – with over 120 – but London, given its population density and pollution, surprisingly only accounts for 20% of these. eConnect, the only Nissan Leaf fleet operator in London, wants to readdress this balance and is looking to double the size of its fleet through this crowdfunding campaign.

Managing Director, Alistair Clarke said: “There is tremendous pressure on London and other large cities when it comes to urban mobility. With population growth, congestion and air pollution increasingly challenging the status quo, innovative companies like eConnect cars are forging a new integrated multi-modal transport solution.

“With new legislation coming into place, running ultra-low emission fleets will become the only viable option. While many competitors seek to stall these changes, eConnect is not only embracing change but is also innovating in the market and showing what positive steps can be done today for a cleaner future.”

With the aid of an Innovate UK grant, eConnect Cars is pioneering the unique software and logistics required to run an electric fleet at scale. Such software can be applied not only to other companies within the industry but also logistics companies globally.

“With crowdfunding we’re looking to double the size of our fleet and accelerate the development of our software. Within five years we want to be the leading zero emissions urban mobility provider in the UK”, Clarke continued.

These moves follow on from success in this year’s Professional Driver QSI Awards, in which eConnect Cars picked up honours for ‘New Start Business’ and the ‘Environmental Award’.

To learn more about eConnect Cars’ planned growth and how you can invest, click here.