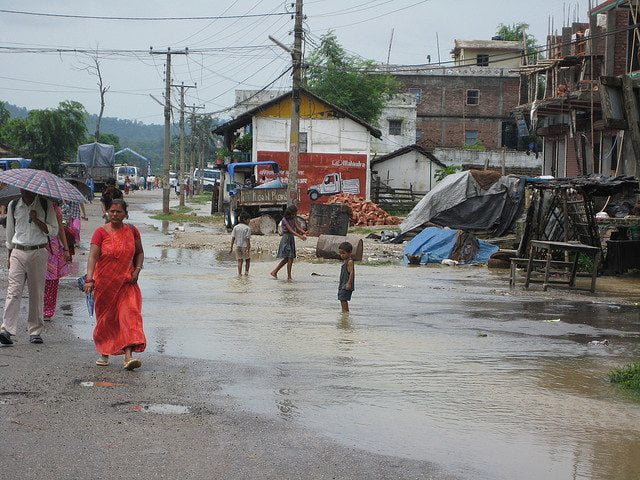 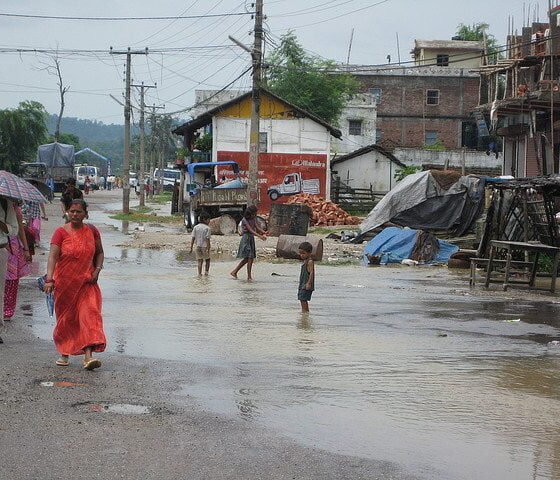 The US Agency for International Development (USAID) and the Rockefeller Foundation have launched a $100 million (£60 million) fund to help the most critical regions of Africa and Asia facing the effects of climate change.

The fund is an initiative of the Global Resilience Partnership, established by the foundation and USAID to improve resilience in developing countries, particularly Sahel, the Horn of Africa, and South and Southeast Asia.

Michael Yates, director of the USAID regional mission in Asia, said, “Both USAID and the Rockefeller Foundation see resilience as a vital framework to help alleviate poverty, promote more sustainable development and lessen the impacts of disasters.

“According to the World Bank, $1 out of every $3 in development funding is lost as a result of recurring crises, and over the last 30 years that has added up to a total of $3.8 trillion.”

Some African and Asian countries are said to be the most vulnerable to climate change impacts, such floods, droughts and typhoons. Promoting resilience, defined as the capacity for a system to keep going despite stressed conditions, has been indicated as a way in which poor communities can mitigate climate change’s consequences.

The partnership has the aim of “accelerate promising technologies and ideas and identify new opportunities that can better build the resilience of families, communities, countries and regions.”

Ashvin Dayal, the Rockefeller Foundation’s associate vice president and managing director in Asia, added, “The work of USAID and Rockefeller Foundation in some of the world’s most vulnerable regions shows that building resilience reduces the likelihood that stresses or sudden disruptions turn into a disaster.”