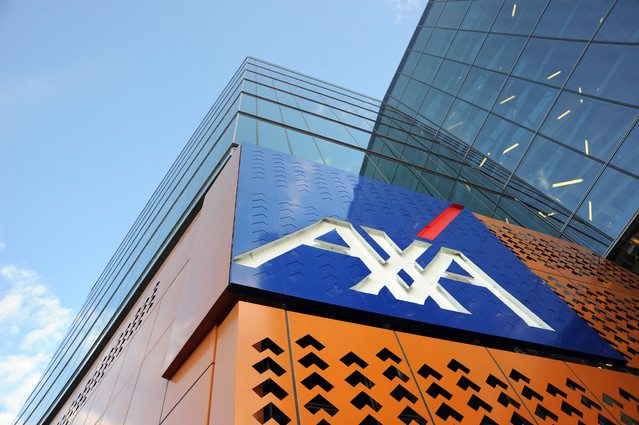 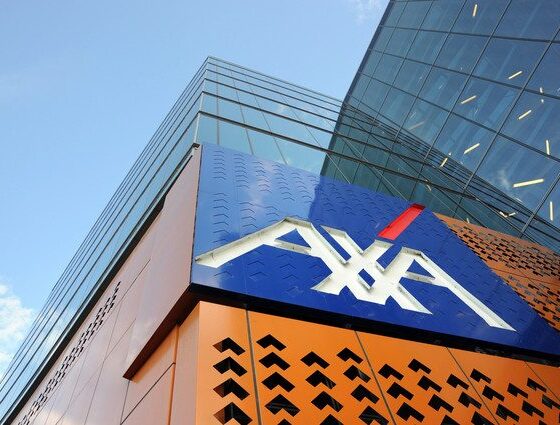 Axa has announced its intention to triple its investments in green technologies and to divest funds from coal investments, citing concerns over climate change as one of the driving factors of the decision.

The French insurance firm said that it would cut its exposure to the coal industry and announced its intention to pull out of investments worth around £355m.

The company joined other international firms that have pledged to cut support for the industry, including the Bank of America, which said last month that investments in industries such as coal mining are becoming increasingly risky.

Chief executive of Axa and chairman of global operations also announced the company’s intention to triple investments in green technologies.

Henri de Castries said, “It is our responsibility, as a long-term institutional investor, to consider carbon as a risk and to accompany the global energy transition. “

“The burning of coal to produce energy is today, clearly, one of the biggest obstacles from reaching the 2C target.”

He added: “For this reason, Axa has decided to divest from the companies most exposed to coal-related activities.”

He also added however, that this policy would only apply to “assets managed internally.”