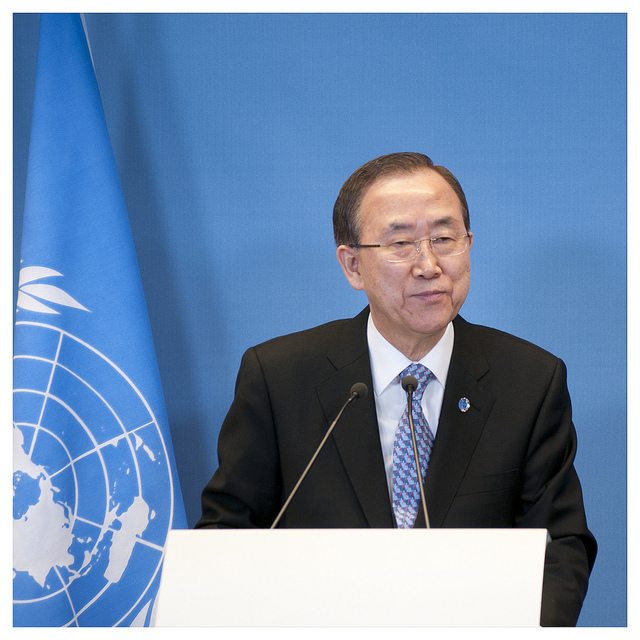 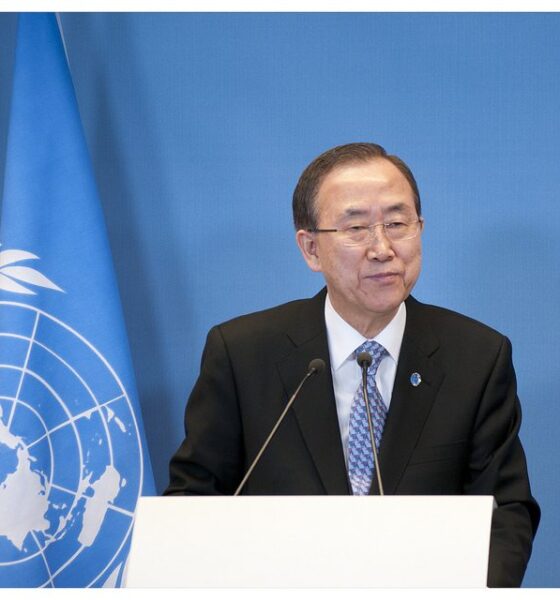 UN secretary-general Ban Ki-Moon has called on everyone, from business leaders and politicians to investors and citizens, to work together to tackle climate change. He argues that no one can afford for the world to continue as business as usual.

His call for action comes ahead of the climate summit in New York, set for September. The summit aims to be the catalyst for action by government, business, the finance sector, industry and civil society. The UN has already challenged governments to bring bold pledges to the summit that are innovative and will put the world on the right track for negotiations in Paris next year.

Writing in the Guardian, Ban said, “Three decades from now the world is going to be a very different place. How it looks will depend on actions we take today.

“We have big decisions to make and little time to make them if we are to provide stability and greater prosperity to the world’s growing population. Top of the priority list is climate change.”

He points to a recent Intergovernmental Panel on Climate Change (IPCC) report, which concluded that manmade climate change will leave no nation untouched by the effects of a warming planet. The report states that the effects are already evident and urged mitigation efforts to be stepped up.

Ban argues that the report shows the drastic effects of climate change, which range from limited water resources to negative impacts on human health. Failing to act on the issues scientists have outlined in the report could risk economic stability and security of nations, he adds.

Solutions to tackle the issues are already available and now need to be deployed at scale to make a real positive impact, Ban continues. Taking action now, rather than waiting for the effects of climate change to become more apparent, has financial as well as environmental benefits.

Ban writes, “Working now for a rapid transformation to a low-carbon economy will be significantly less expensive for people and economies than failing to act, especially in developing countries, which are most vulnerable to climate impacts. They are also where emissions are rising fastest.

“These countries need support to build their own low-carbon future and the opportunities that will bring. They have a pressing need for development. But their sustainable progress – and ultimately that of all of us – demands that they do so as cleanly as possible.”

China has supported this, stating that developed nations should take the lead on reducing emissions. The country added that richer countries and have a “responsibility and obligation” to provide technology and financial support to poorer countries.

Ban concludes, “Change is in the air – I can sense it at all levels of society. Solutions exist. The race is on. My challenge to all political and business leaders, all concerned citizens and voters is simple: be at the head of the race. Don’t get left behind. Don’t be on the losing side of history.

“Let us work together to make climate change a top priority for all leaders – at home and in the global arena. Let us take advantage of the opportunities presented by climate action and lay the foundations for a more prosperous and secure future for all.”