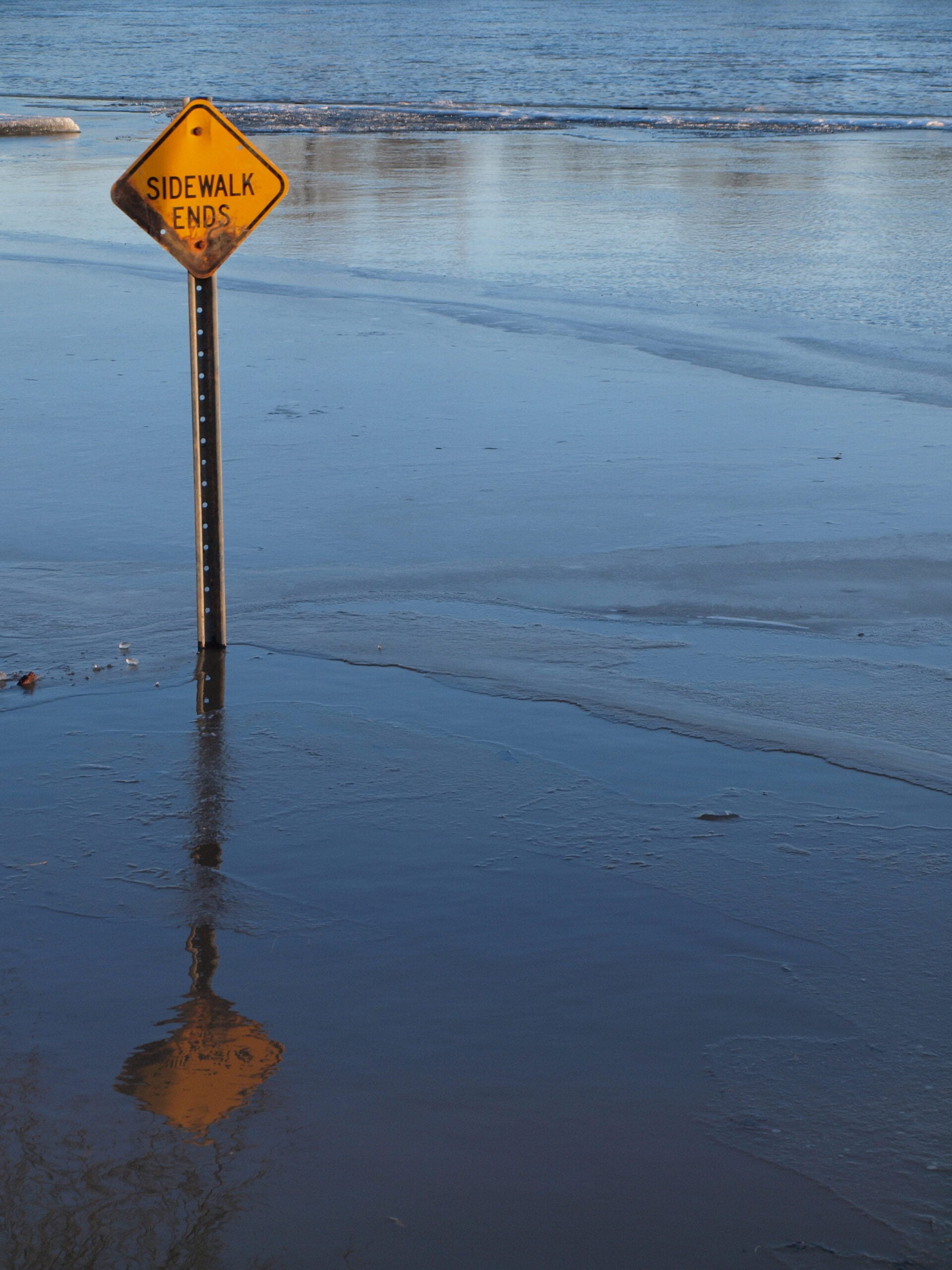 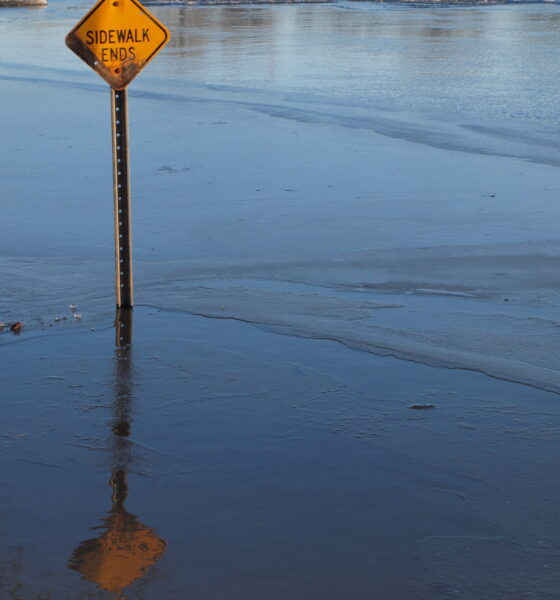 A potential “battle is brewing” between the energy and insurance industries because of differences when it comes to climate change and the consequences it will have on each sector.

An article in Forbes explains that in the US, whilst insurance firms are staking claims in the climate cause, many of their congressional backers have remained sceptical of the science behind climate change. This is causing a rift to develop between the two industries.

Writer Ken Silverstein states, “For insurers, it’s not about political machinations but rather, it’s about the potential economic losses.

“If even part of the predictions hold – the ones released by the Intergovernmental Panel on Climate Change that ascribes temperature change to humans with 95% certainty – then the rate of extreme weather events will only increase and the effects would be more severe. That, in turn, would lead to greater damages and more payouts.”

Last week ratings agency Standard & Poor’s warned that climate change was a “megatrend” that will impact on sovereign creditworthiness. In a report the firm explained that the effects of climate change would be felt through various channels, including economic growth and public finances.

Extreme weather was highlighted as one of the main factors affecting sovereign ratings, with weather-related losses rising across all continents since the 1980s. During this period, costs have increased fourfold in Asia and North America.

Insurance firm Lloyd’s of London has also urged the insurance industry to take climate change risks into account by taking a longer-term view in order to avoid rising financial losses. It explained that climate change could have implications for the accuracy of natural catastrophe models.

Silverstein continues, “With all the clout that the insurance industry has on Capitol Hill, why is it not crusading for action on climate change?

“In fact, only 23 of the 184 insurance companies that the investor network Ceres surveyed say that they have a comprehensive strategy to deal with climate change. That’s ironic, given that costal cities around the world are expected to incur $50 billion in annual losses though 2050.”

Despite the poor figure, Silverstein notes that not all carriers are passive, pointing to US firm Farmers Insurance Co, a unit of Zurich insurance, which is suing Chicago for failing to prevent flooding related to climate change.

The article concludes, “Here, a potential battle is brewing between certain energy entities and the insurance industry that would pay many climate-related claims. Just who wins will depend on how severe the weather becomes and the financial toll it leaves behind.”