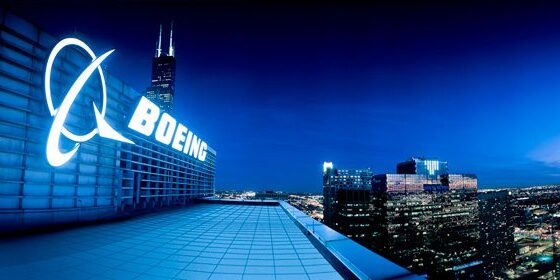 Leading aircraft manufacturer Boeing is to collaborate with South African Airways (SAA) and SkyNRG to make sustainable aviation biofuel from a new type of tobacco plant. They say the development will not only help lower carbon emissions and achieve environmental objectives but also benefit society.

The initiative will see SkyNRG expanding production of a hybrid plant known as Solaris as an energy crop, which farmers in South Africa can grow instead of traditional tobacco. The development will support efforts to meet the country’s public health goals as well as those focussing on rural development.

Test farming of Solaris, which is effectively nicotine-free, is currently underway, with biofuel production expected from both large and small firms in the next few years. The oil from the plant’s seeds will be converted into jet fuel but Boeing believes that emerging technologies will lead to other parts of the plant being used for aviation biofuel.

Ian Cruickshank, South African Airways Group’s environmental affairs specialists, commented, “By using hybrid tobacco, we can leverage knowledge of tobacco growers in South Africa to grow a marketable biofuel crop without encouraging smoking. This is another way SAA and Boeing are driving development of sustainable biofuel while enhancing our region’s economic opportunity.”

Chief technology officer at SkyNRG Maarten van Dijik added that they strongly believe in the potential Solaris to power sustainable fuels that, unlike alternatives, are also affordable.

Collaboratively, the aviation industry aims to achieve carbon-neutral growth from 2020, with sustainable jet fuel playing a vital role in this goal. In its 2014 Environment Report Boeing stated that it is focusing on a so-called ‘drop-in’ biofuel, which can be blended with traditional fuels with no change to airplanes, engines or infrastructure.

The firm’s goal is that by 2016, sustainable biofuel will make up 1% of global jet fuel consumption, equivalent to 600 million gallons. They say this would represent the tipping point to show proof of concept for the new technology.

Boeing: we are focussed on helping build a better planet