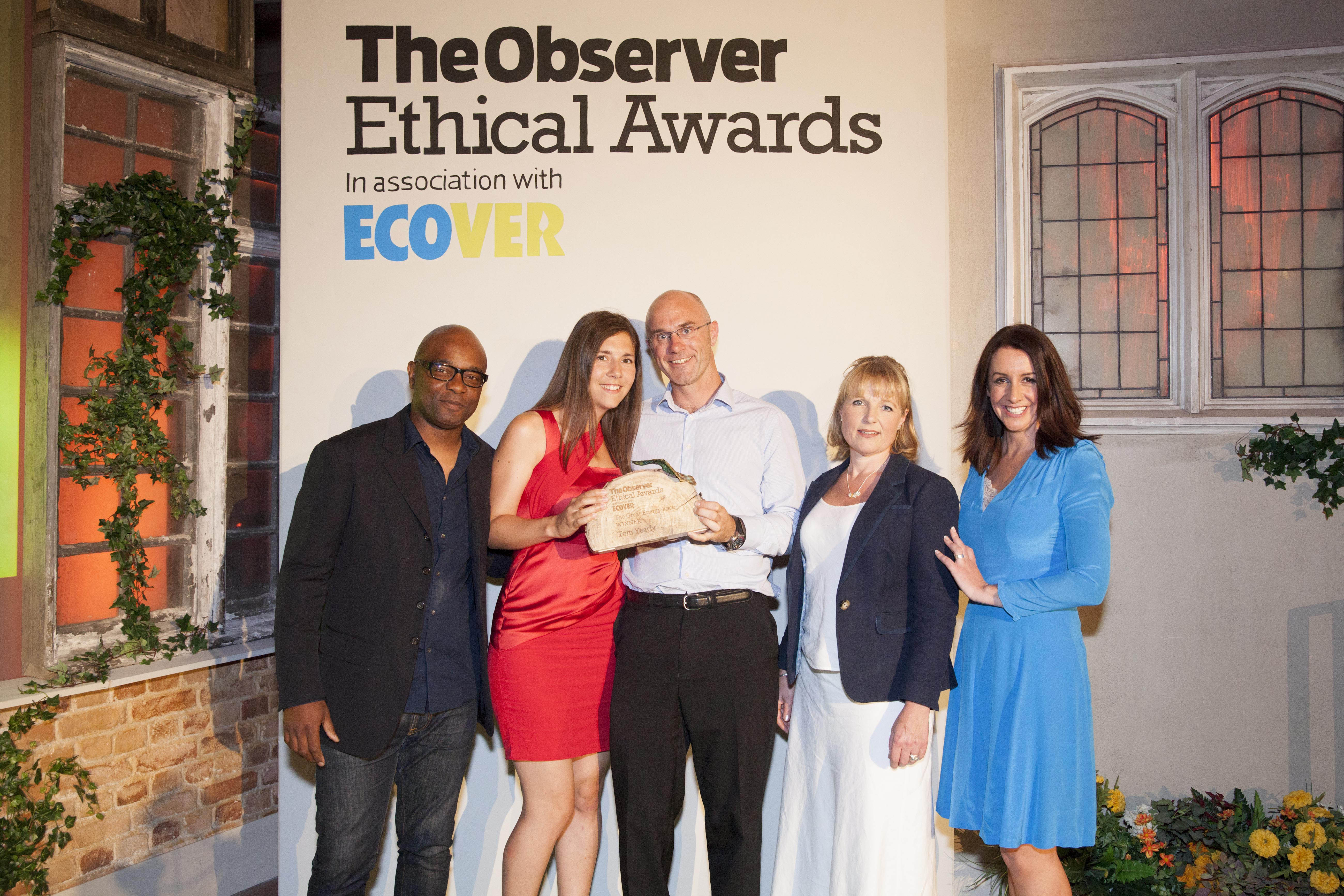 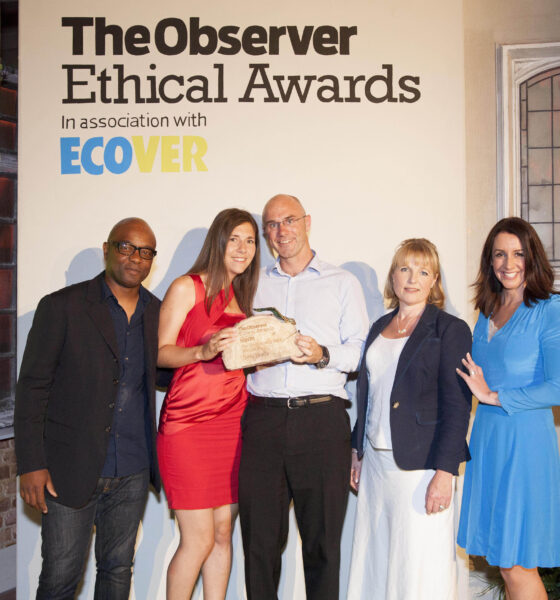 The winners of the 2014 Observer Ethical Awards were announced on Wednesday night at a ceremony in London, with activist and music legend Brian May among those recognised for their work in sustainability and green living.

May, who is best known as the lead guitarist in Queen, won the Campaigner of the Year award, for his work in the service of animal rights. He founded Save Me, a non-profit organisation that aims to give wildlife a voice, in 2010 and has campaigned against the badger cull and the repeal of the foxhunting ban.

May said, “I am quite overwhelmed to receive the Observer Ethical Campaigner of the Year award. It means a lot to me personally, but it also means an incredible amount to the cause we fight for – which is the cause of giving animals a voice.

“It’s a great feeling to know that people out there really do care about British wild animals and recognise how import it is to take a stance.”

The best in business award went to high street retailer Lush, whist Riverford, a vegbox company, won retailer of the year and Beyond Skin came out top in the sustainable fashion category.

In the travel section an experiential tour operator that aims to make rural communities viable living and learning places for local villagers, called Myths and Mountains and READ Global, took the top prize. The judges also selected a performance highlighting how disabled people are portrayed in museums for the arts and culture category.

A project that teams students in Thornleigh Salesian College Bolton with women in the Dagoretti slum in Nairobi to make and sell hand-made craft items to support the families in the slums was named as the winner of the Ecover Young Green Champions award.

Greenpeace activist Peter Wilcox was also recognised for his lifetime achievements, whilst Anna Power, a supporter of the anti-fracking protests in Barton Moss, was named a local hero.

The other new category – The Great Energy Race – saw eco-savvy householders race to cut down their energy bills for the prize of a £10,000 renewable home makeover and was won by Tom Yearly from Reading.

Founder of the awards Lucy Siegle commented, “Hats off to the winners of this year’s Ethical Awards. They fought off the toughest competition yet to be crowned best in class, from energy pioneers to local heroes.

“Our readers and judges have picked exemplars of social justice and ecological intelligence. Remember their names, as these people have the tenacity and commitment to change the status quo.”