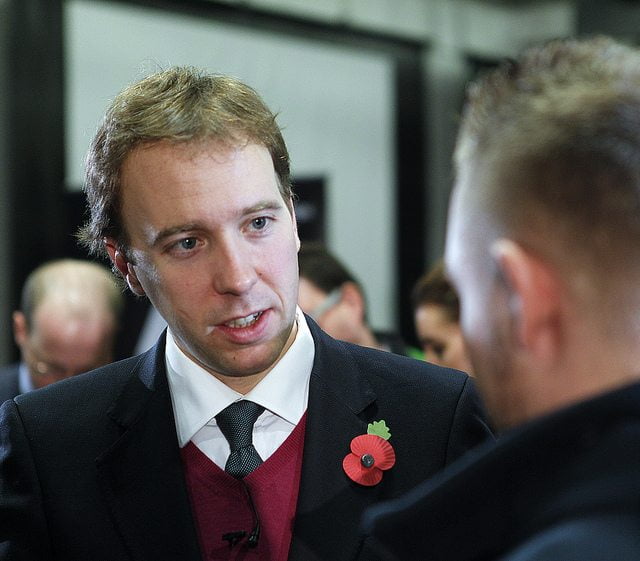 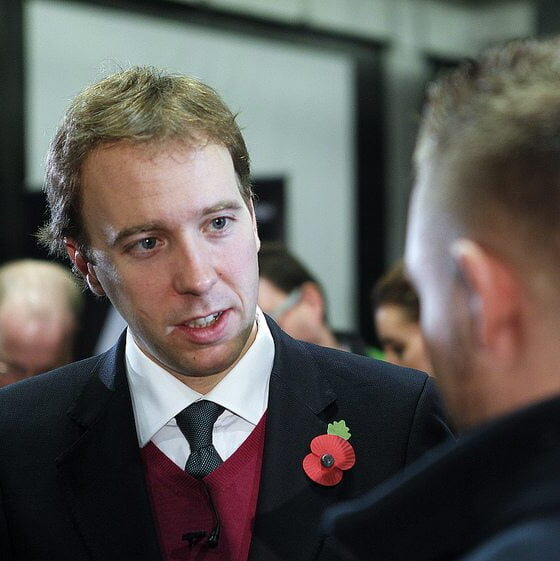 The recent reshuffling of David Cameron’s governmental cabinet has led to the empowering of Matthew Hancock and Liz Truss – who have both extensively opposed renewable and clean energy.

Hancock, in a signed letter to prime minister David Cameron, presented his opposition to a proposed wind farm in Suffolk, stating, “The visual and other impact of the proposed turbines is completely unacceptable in this attractive rural corner of Suffolk.”

He also sent another letter enforcing his opposition to wind farm subsidies, stating, “I support renewable energy, but we need to do it in a way that gives the most value for money and that does not destroy our natural environment.”

Another minister to emerge in the reshuffle is Liz Truss, a former Shell employee. Truss referred to renewable energies as “extremely expensive”, and has argued publicly that clean energy is not beneficial to the economy.

On the BBC’s political debate show, Question Time, Truss said, “We do need to look at the green taxes because at the moment they are incentivising particular forms of energy that are extremely expensive.

“I would like to see the rolling back of green taxes because it is wrong that we are implementing green taxes faster than other countries. We may be potentially exporting jobs out of the country as our energy is so expensive.”

Truss has continuously spoken against clean energy, alongside Amber Rudd, who has also been appointed to the Department of Energy and Climate Change. This has created a conflict of interest, as Truss has also criticised inadequate flood protection to sustain food production – regardless of the increase in flooding being subject to climate change.

She has also opposed solar farms and energy from waste projects, like the incinerator at Kings Lynn.

Amber Rudd, however, who represents the coastal constituency of Hastings and Rye, has been praised for supporting sustainable fishing campaigns as well as raising questions to government regarding energy efficiency benefits to social housing developments.

Paul King, chief executive of the UK Green Building Council, said, “This is one of the most important briefs in government and Amber Rudd can’t simply run out the clock to the Election.

“There are of some vitally important pieces of policy that need action in this Parliament, not least the promised mandatory energy performance standards for some of the UK’s most inefficient buildings.”

The Renewable Energy Association said it looked forward to working with Truss, Hancock and Rudd.