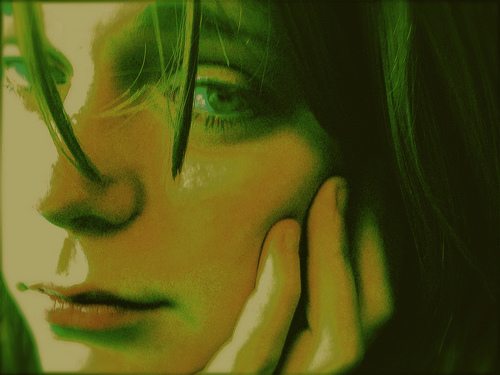 The charity Citizens Advice Bureau (CAB) has reported an ‘alarming’ 78% increase in enquiries made to food banks across the UK.

The figures, which were made public on Monday, claim that the West Midlands is among the worst affected areas with an increase of 142% since February.

In a press release, CAB described the figures as “alarming”, adding that more and more working families were turning to food banks to help put food on the table.

CAB CEO Gillian Guy said, “Food banks have no place in modern Britain. Millions of families are facing a perfect storm of pressures on their budgets.  The combined impact of welfare upheaval, cuts to public spending, low wages and the high cost of living are putting unbearable pressure on many households, forcing them to seek emergency help putting food on the table.”

Meanwhile, Molly Hodson of Trussell Trust, which runs 375 food banks across the UK, said, “We provide a minimum of three days emergency food for people across the UK who may need it; this may be due to benefit delays, loss of employment or domestic violence.”

Thirty per cent of the people helped by Trussell Trust are children, but 50% of the adults are in employment.