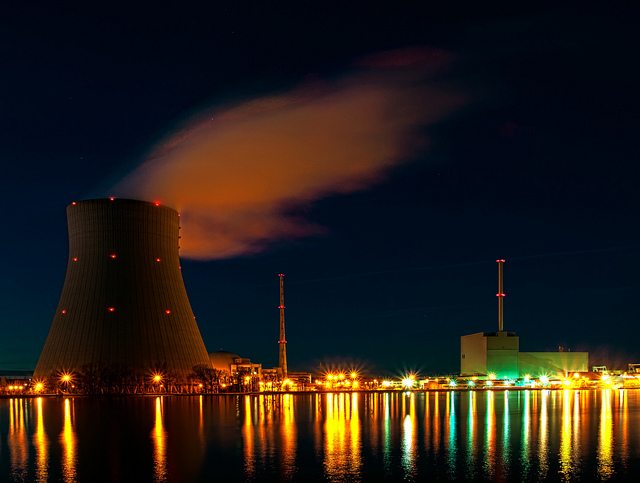 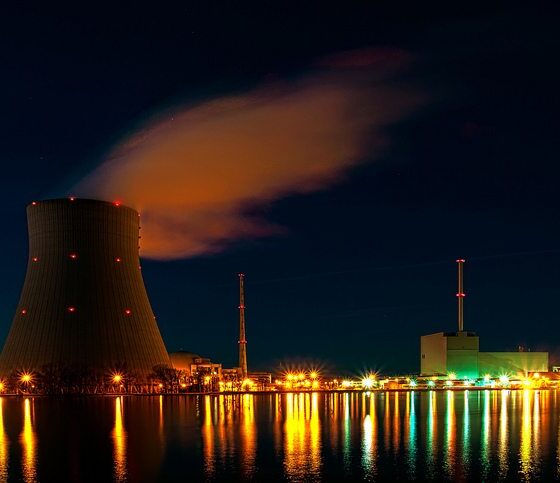 The government has launched a new long-term plan to deal permanently with the country’s radioactive waste, including paying councils up to £1 million each year for five years just for considering storing the waste in their area.

The plans follow a consultation on improving the process of finding a site to host a Geological Disposal Facility (GDF), which will isolate radioactive waste underground. Waste is currently stored at temporary sites across the country but a GDF would allow it to be stored permanently.

The government also wants to scrap the formal community veto, which allows local politicians to block a GDF in their constituency. The move follows the Cumbria County Council rejecting having a waste site in their area.

In a bid to encourage councils to consider the plans, they could receive £1 million just for looking into the process and considering it. This sum would rise to £2.5 million each year if the planning and design phase is reached. Once building starts, it would rise even further.

Energy and climate change secretary, Ed Davey said, “Geological disposal provides the secure, long-term solution we need to deal with the radioactive waste we have been creating for more than 60 years, and we can learn from the experiences of other countries who are also doing this.

“Building and running a GDF will be a multi-billion pound infrastructure project, which will bring significant economic benefits to a community.”

The government adds that a GDF is internationally recognised as the safest and most secure way of dealing with radioactive waste in the long-term, with countries such as Finland, Sweden and Canada already implementing this method.

The proposal has been criticised by environmental groups. Greenpeace UK energy campaigner Louise Hutchins said, “This is a bullying and bribing approach by a government that is getting desperate about solving this problem.

“First David Cameron reneged on his promises not to allow new nuclear reactors until the problem of waste disposal was solved. Now he’s resorting to bribing reluctant communities just to talk about nuclear waste whilst stripping them of the right to veto it.

“A better use of this money of this money and political will would be to spend it on the proven clean energy technologies that don’t require thousands of years and billions of pounds to clean up.”