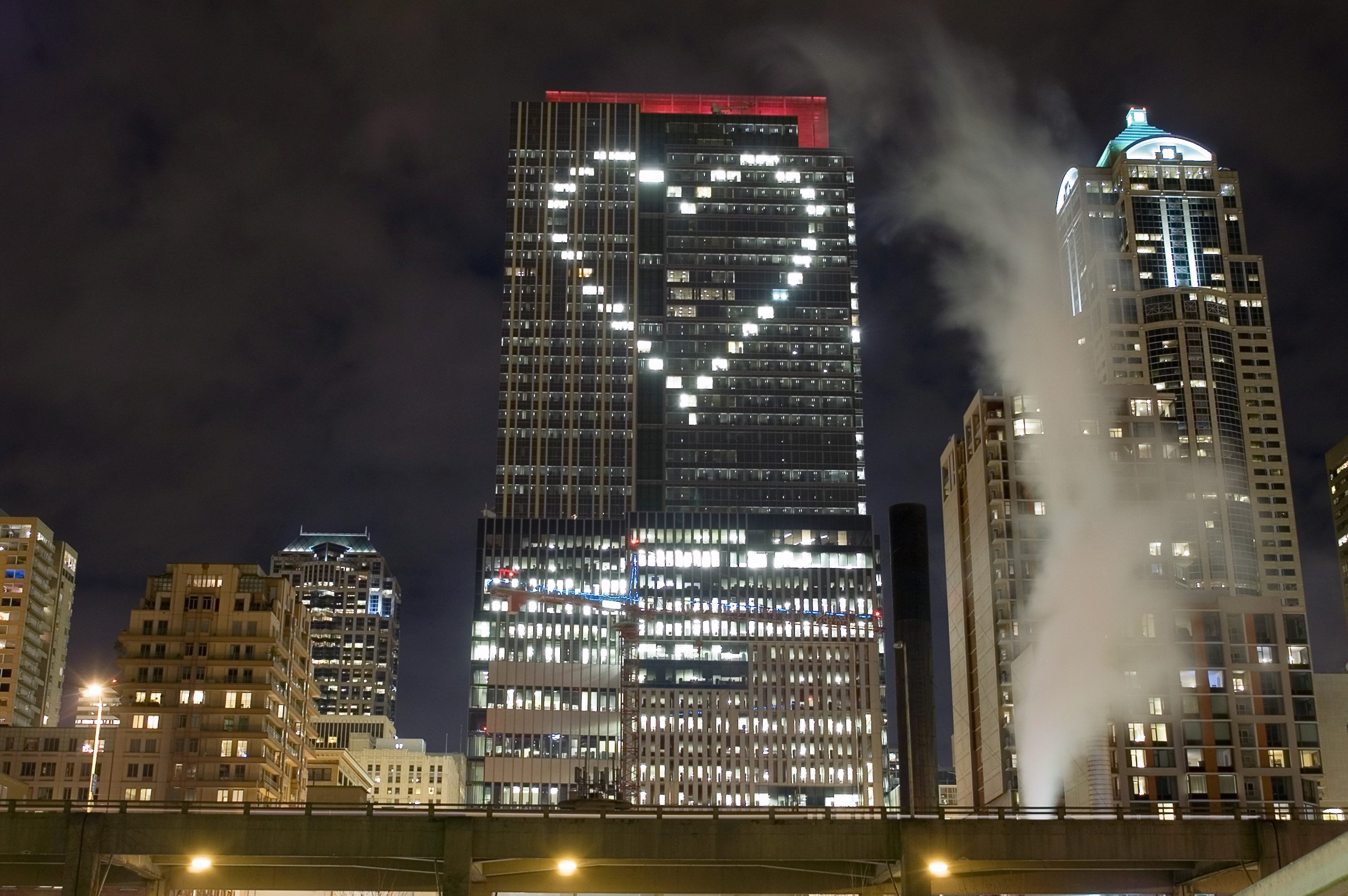 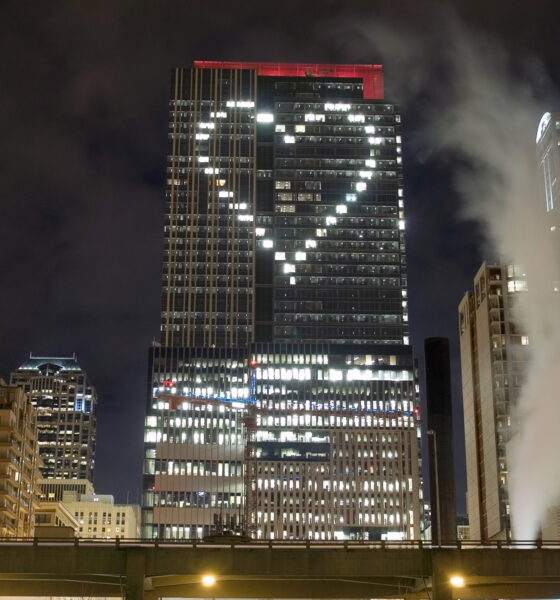 More than one in five people keep financial secrets from their loved ones – with couples urged to take a financial compatibility test this Valentine’s Day.

A survey from personal finance website SavvyWoman.co.uk found that 22% of participants were guilty of concealing debts from their partners, worth on average £7,800. The organisation added that rows over money often happened because couples find out too late that they aren’t financially compatible and have different expectations and shopping or saving habits.

Sarah Pennells, founder of SavvyWoman.co.uk, said, “I get regular emails from couples who don’t realise that, once they have any joint borrowing, their credit files are linked and their partner’s credit rating will affect theirs and vice versa.

“Showing your partner your bank statement and credit card bills probably isn’t top of most couples’ lists of romantic gestures this Valentine’s Day, but many relationships are failing because couples just aren’t open about money.”

A separate survey published last year found that 52% of UK adults frequently or occasionally worry about their finances, with two-thirds saying this worry was affecting other areas of their lives, including relationships.

Despite an improving economic situation, the research showed that more households were struggling to cope with financial anxiety as the cost of living increased.

SavvyWoman.co.uk says the five questions couples should ask to test their financial compatibility are: