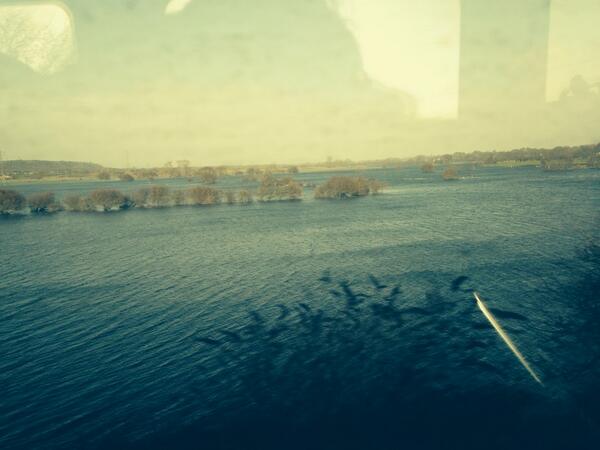 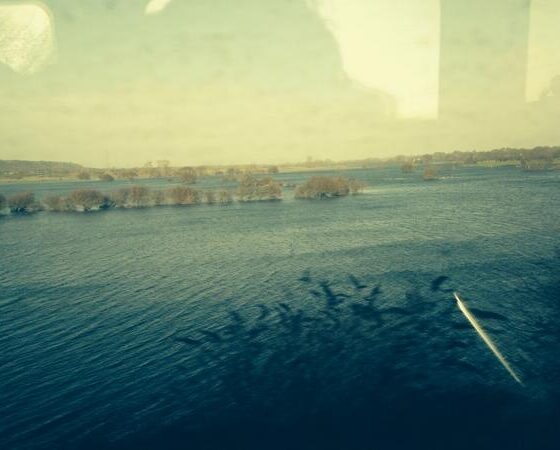 The Environment Agency has warned of further flood risks after the latest in a series of heavy storms shook the UK, crumbling ancient coastlines into the sea and claiming the lives of seven people.

Many believe the extreme weather of the Christmas and new year period to be the worst to hit Britain in over two decades. The Environment Agency, which is working to clean up and avoid damage, has issued its latest stark warning of floods across the south, with more storms expected in the coming days.

The south-west was the worst hit area on Monday, and the Environment Agency expects that it will also be badly affected on Tuesday.

Flood warnings remain in place for other areas, including southern England, the Midlands, around the Thames and Wales throughout Wednesday. Further warnings are anticipated for beyond this.

The Environment Agency said residents in Dorset should expect “severe disruption” where extreme conditions were a “high risk to life”.

“Flooding is expected to a number of properties along this coastline, mainly from Weymouth to Portland, caused by large waves and strong onshore winds expected along this coast this evening”, the organisation warned.

MPs have demanded answers as how budget cuts to the Department for Environment, Food and Rural Affairs (Defra) will affect flood defences across the UK, especially when 1,700 Environment Agency jobs are set to be cut within the next 12 months.

In November, a leaked internal Environment Agency memo, seen by the ENDS Report, revealed that 557 of the employees who will be let go work specifically on flooding.

Conservative MP Anne McIntosh, who is chair of the environment committee, said, “Recent flooding events over the Christmas and new year period reinforce the committee’s concerns about cuts to the Defra budget and how these will be realised.”