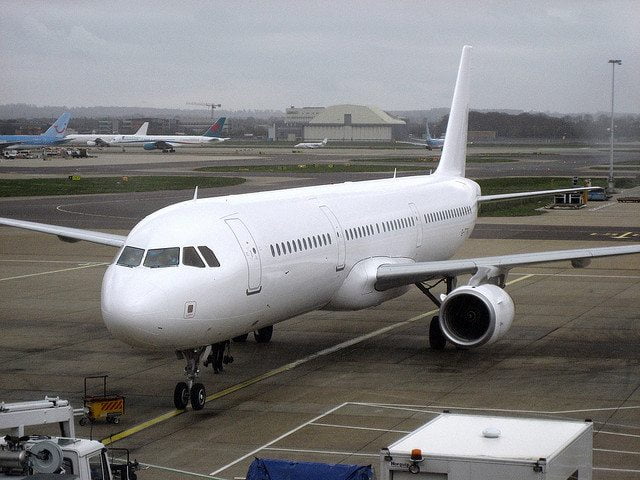 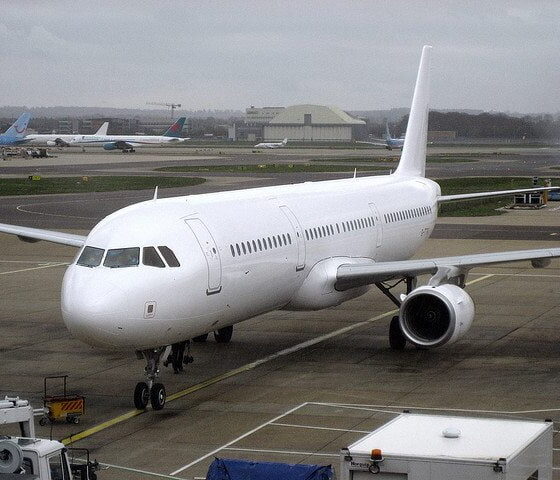 The development of a proposed second runway at Gatwick airport would destroy “irreplaceable” areas of ancient woodland, campaigners have warned.

Earlier this month, Gatwick unveiled its plans for expansion, offering three options that would place the second runway in alternative locations.

Gatwick, the world’s busiest single-runway airport, argued that its plans would be cheaper and more beneficial than competing plans for a third runway at Heathrow. It said its expansion would create 120,000 jobs and be less environmentally damaging.

However, campaigners from the Woodland Trust say that each of Gatwick’s proposals would devastate up to 19 acres (7.7 hectares) of surrounding woodland.

“Ancient woodland is an irreplaceable habitat, therefore it should not be lost to development”, said campaigner Katharine Rist.

“It’s crucial the impact on ancient woodland is given appropriate weighting in any consultation on expansion and we would urge everyone to respond on this basis,” she added.

These are not the first concerns raised over the environmental impact of airport expansion in the UK.

In December last year, the government’s Committee on Climate Change (CCC) warned that any expansions would need to comply with the UK’s legally-binding emission reduction commitments.

It is feared that encouraging the growth of air travel could undermine the country’s ability to reach its target of cutting carbon emissions by 80% by 2050.

The CCC warned that the price of long-haul flights might have to be ramped up significantly to ensure the goals are met.

Gatwick’s plans, along with those of Heathrow and proposals for a new airport in the Thames Estuary, have all been submitted to the Airports Commission.

The commission, led by Sir Howard Davies, is expected to consult on these recommendations before submitting a final report on how best to expand Britain’s airport capacity to the government after the 2015 general election.