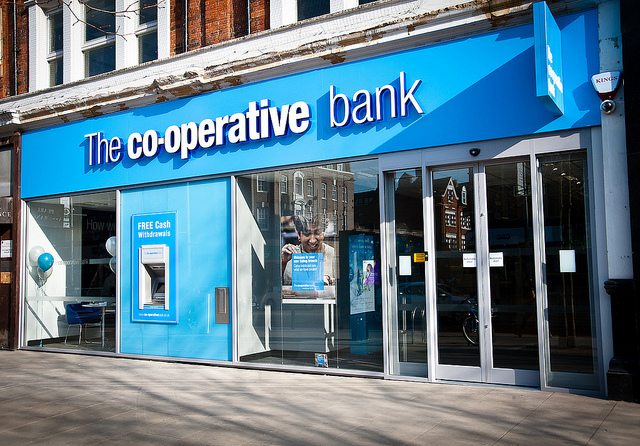 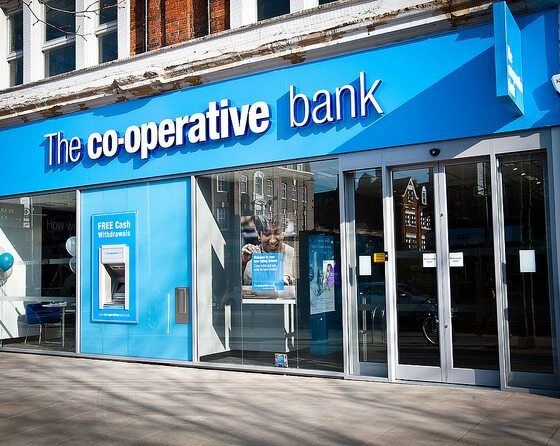 Labour plans to switch to Unity Trust from Co-op Bank

The Labour party is reviewing its “financial arrangements” and could move loans worth more than £1 million to social bank Unity Trust breaking ties with the Co-operative Bank.

Unity Trust is a specialist bank for civil society, social enterprises, councils and trade unions. It takes a double bottom line approach by measuring both the social and financial return of its decisions.

Earlier this month the bank announced 8% growth in total assets and a considerable increase in its profits for 2013.

The Co-operative is currently in the process of selling it 26.7% stake in Unity Trust, which it has held since the social bank was founded in 1984. The Co-operative has faced a difficult year, which has led to some questioning its ethical credentials, and Labour switching will deal it another blow.

Commenting on the plans, Charlotte Webster, campaign director at Move Your Money, said, “We welcome the news the Labour is looking to switch from the Co-operative to Unity Trust Bank. It sends a strong signal that it is possible to find a banking provider that matches your needs and values.

“Demand for better banking is universal, but the answer is to simply move our cash not wait for top down reform. Labour will join over 2.4 million switches in the UK who’ve voted with their feet and moved their money to another bank in the last year.”

Move Your Money scores Unity Trust a “respectable” 78% on its switching scorecard, which compares banking providers across five categories – honesty, customer service, culture, supporting the economy and ethics. This compares to the 48% the Co-operative scores.

The Co-operative Bank announced a loss of £1.3 billion 2013, with profits not expected for several years. The losses follow the discovery of a black hole in the bank’s balance sheet that led to the bank needing to raise capital. The issues facing the bank have been blamed on its governance structure.

Co-op Bank in discussion to sell shares in Unity Trust