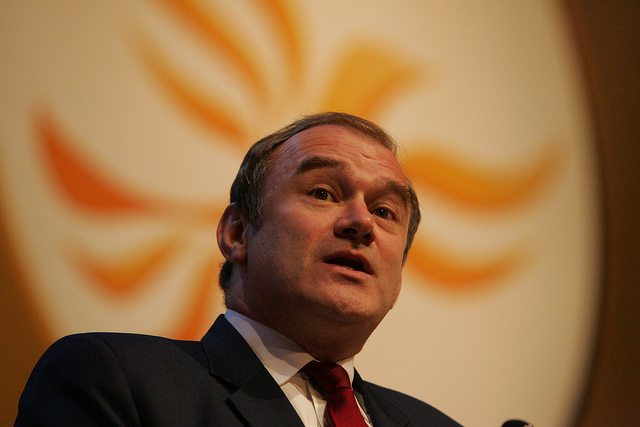 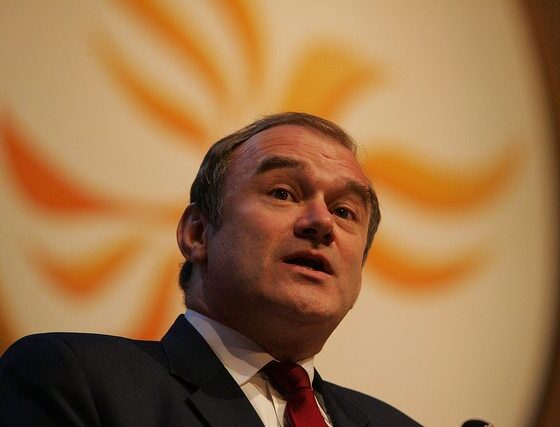 Ahead of next year’s general election, the Liberal Democrats have set out five new ‘green laws’ that focus on making the environment a priority, including creating a sustainable transport and energy system.

Ed Davey, Liberal Democrat secretary of state and climate change, said, “The environment has always been a top priority for the Liberal Democrats and while we have achieved a huge amount on our green agenda in the coalition, it’s hardly a secret that this has been one of the biggest areas of tension.

“Liberal Democrats see our duty to protect our environment for future generations as a central political and moral challenge. This is not something we can, or should, try and sidestep.”

The laws include a nature bill, which will put in place legal targets for biodiversity, clean air, clean water and access to green spaces, as well as establishing new marine and coastal reserves. Making the UK more energy efficient, cutting waste and decarbonising electricity generation, including expanding the powers of the Green Investment Bank, also feature on the list.

The Liberal Democrats also state they would increase key measures to make transport greener, including establishing a full network of charging points for electric cars and only allowing low emissions vehicles on the roads from 2040. The party also notes that it would reform planning law to ensure new developments are designed around walking, cycling and public transport.

Between now and the general election in May next year, the Liberal Democrats will be putting forward the new green ideas and asking people for their views. The laws will then be finalised and included in their general election manifesto.

Paul King, CEO of the UK Green Building Council, said, “This is a wide ranging and ambitious set of plans, and raises the bar for other parties to respond to. It’s refreshing to see such positive language, which addresses the opportunities of a green economy.

“This can an should be a race to the top for political parties.”

Environmental groups have been calling on political parties to ensure that the environment is an important part of their manifestos ahead of next year’s general election. In a report, they urge parties to commit to making Britain greener by 2020 through a series of pledges.