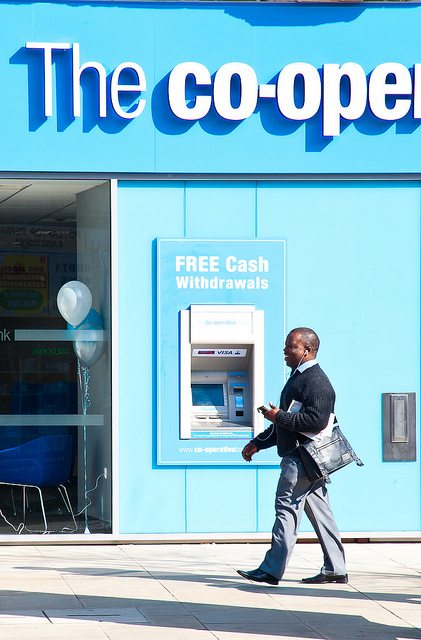 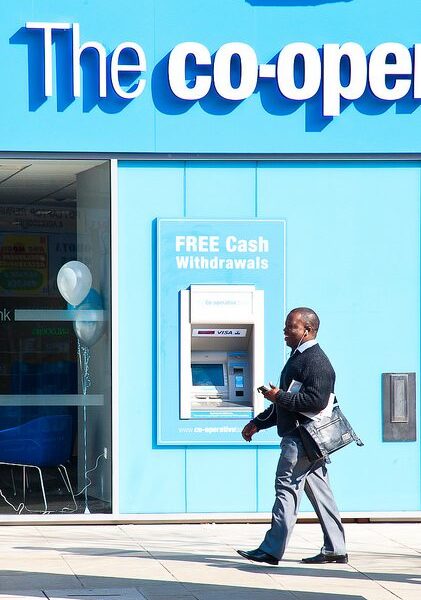 Lord Myners has announced his resignation from the board of the Co-operative Group, following opposition to plans to reform the business. The news comes less than two months after chief executive Euan Sutherland resigned.

Following the discovery of a £1.5 billion black hole in its balance sheet, Myners has been conducting a review into the governance of the group. The losses largely stem from the Co-op Bank, which is now seeking an additional £400 million in order to meet capital requirements. The bank has delayed publishing its annual report and accounts but it is expected to reveal a loss of £1.2 billion for 2013 on Friday.

Myners’s review claims that the current governance structure has “produced governors without the necessary qualifications and experience to provide effective board leadership”. To combat this, he proposed a smaller board that would replace the current 20 elected directors with an independent chair, six or seven non-executive directors with business experience, and two executives from the group, the BBC reports.

The reform aims to make the structure of the group more similar to that of a publically listed company. However, the proposals have faced strong opposition. It is expected that Myners will continue his review despite resigning.

Myners, who was financial services secretary during Gordon Brown’s government, has previously said the Co-operative Group must take “urgent steps” in order to generate “sustainable economic value” in the future. He added that the group suffered from “acute systemic weaknesses in its governance framework”.

Sutherland also said the group had governance issues when he left the company in March. He branded the group “ungovernable” just 10 months after being appointed chief executive.