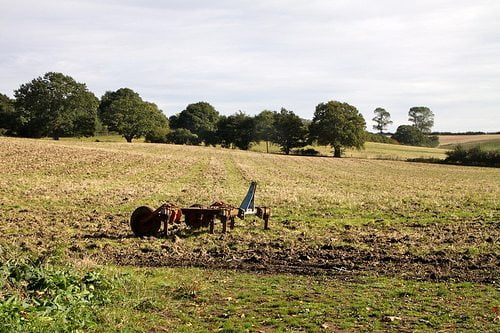 The National Farmers’ Union (NFU) has written to MPs, urging them against cuts to the agriculture industry’s subsidies.

The plans, which will see financial support for farmers reduced by 15%, were criticised by the NFU, which said that the government’s own figures made the case for 9% cuts. The new measures will see the subsidies diverted from direct payments to farmers, and instead spent attempting to stimulate the rural economy.

The NFU also said that the Department for Environment, Food and Rural Affairs (Defra) had “totally failed” to set out its vision for making best use of rural development funds in the future.

NFU president Peter Kendall said, “Farmers remain at a complete loss to understand what government intends to use this money on, or how it can be used effectively for the benefit of their businesses.

“Farmers understand the need for environmental protection and management. Much of the good work undertaken by farmers through their Entry Level Scheme (ELS) agreements will form the basis for the new environmental conditions known as greening.”

Defra launched a consultation into possible subsidy reductions in November. Farming minister George Eustice said at the time that it “gives us the flexibility to target funding in ways that will deliver real benefits to the environment, boost the competitiveness of our farming industry and grow the rural economy. It’s vital that the new system is designed with the input of the people whose lives it will affect.”