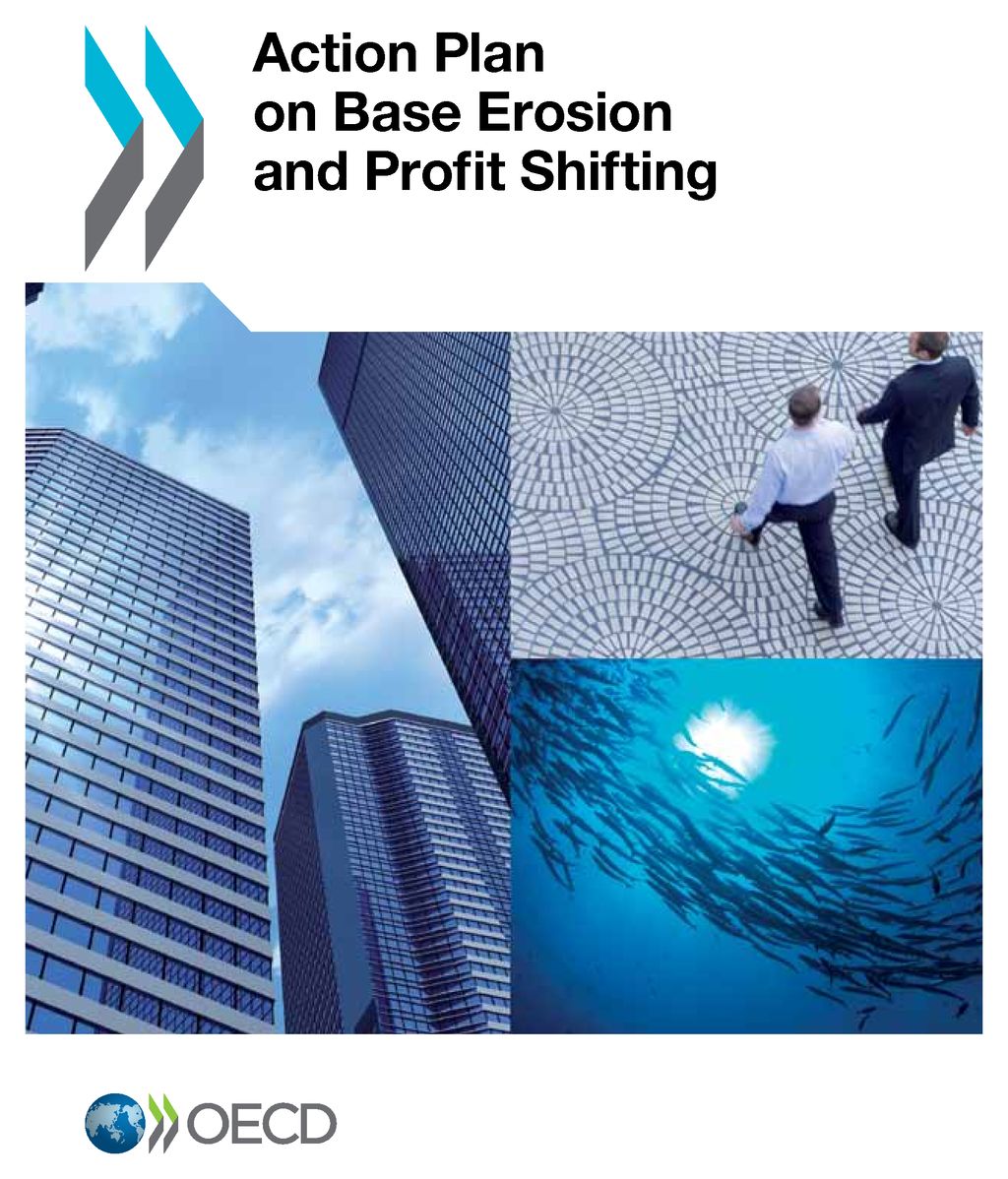 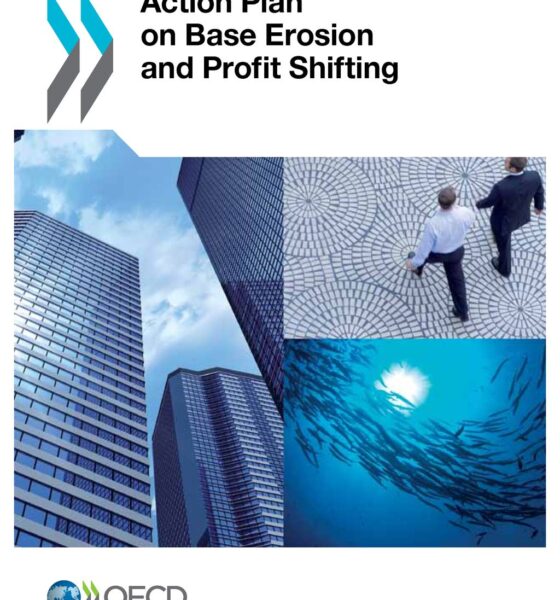 An OECD-led plan unveiled today on how to tackle global tax avoidance has ignored the problems faced by the world’s poorest countries in collecting their fair share of tax from corporations.

A new report from ActionAid sets out how the OECD’s proposals – known as the Base Erosion and Profit Shifting (BEPS) reforms – were designed by rich countries, do not address the needs of poor countries and do not deal with fundamental problems in the tax system.

Crucial problems, including unfair global rules on where companies pay tax and the issue of tax competition between countries, were not even considered. Only a handful of developing countries were even allowed to sit at the negotiating table, after most of the work had been done.

The IMF estimates that developing countries lose US$200 billion annually to tax avoidance. The BEPS proposals will not do enough to address this problem.

Pamela Chisanga, ActionAid Country Director for Zambia, said: “This tax deal fails to properly tackle tax avoidance by large multinationals, has excluded developing countries and will not deliver for the poorest people in the world. The global tax system needed major surgery, instead we got a sticking plaster.

“Tax avoidance takes away funding from crucial public services like healthcare, schools and sanitation. These proposals would not have prevented many of the major tax avoidance scandals of the last few years, nor do they do enough to help developing countries find a sustainable route out of poverty.

“In 2013, at the G8 summit in Britain, world leaders promised tough action on tax avoidance in developing countries. By ducking the tough issues they have not lived up to the faith put in them by the world’s poorest countries.”

ActionAid says the OECD is the wrong place to address the huge obstacles to developing countries raising tax revenue to fight poverty. The conclusion of the BEPS process does not signal the end of fixing the broken global tax system. ActionAid is calling for an intergovernmental tax body under the United Nations to take the lead on reforming the international tax system to make sure it works for developing countries.