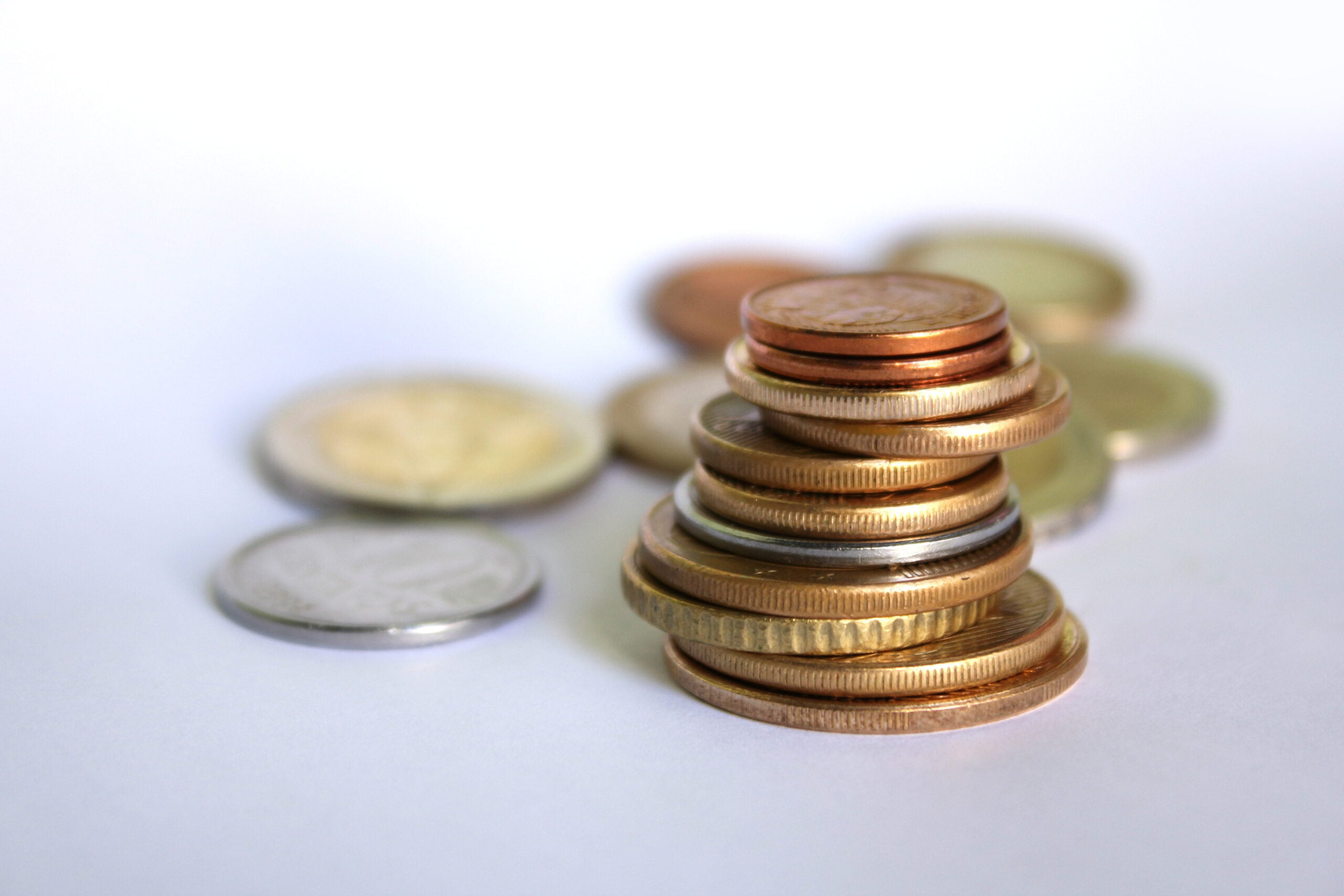 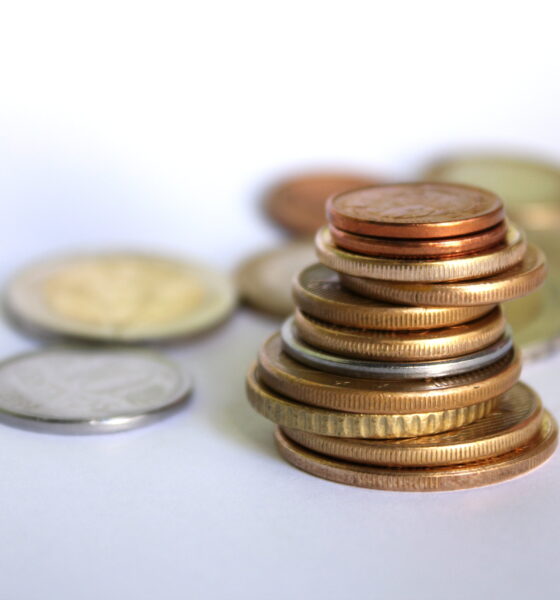 A one-off evidence session looking into the regulation of the payday lender industry will be held on November 5 at the Palace of Westminster, London.

The business, innovation and skills committee aims to follow up some of the issues raised in the 2012 report Debt Management. The session will be open to the public.

The previous report raised concerns around payday loans and debt management companies. It recommended that the government work to phase out up-front fee and pointed out the need for further regulation.

Representatives from the industry will include the heads of Wonga, QuickQuid and Mr Lender. Consumer advice bodies Citizens Advice, Which? and StepChange will also speak at the session.

Payday lenders have faced strong call for tighter regulation recently. The industry has faced criticisms for its high fees and exploitation of people. The Financial Conduct Authority (FCA), which takes over regulation powers from April 2014, has outlined plans to regulate consumer credit.

The government has previously stated it has ‘concerns’ about payday loan adverts.

Miliband pledges to force payday lenders to ‘pay back communities’