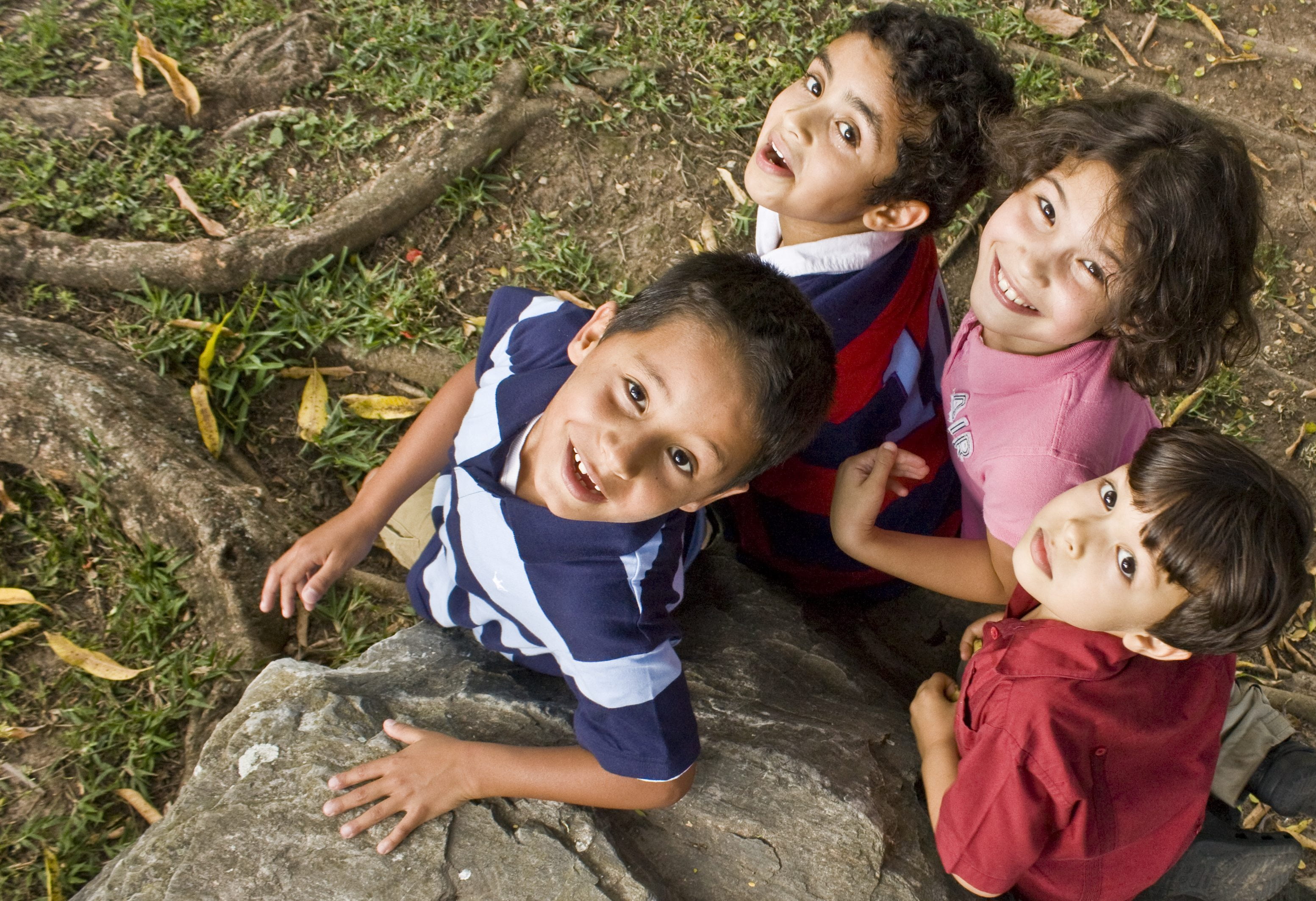 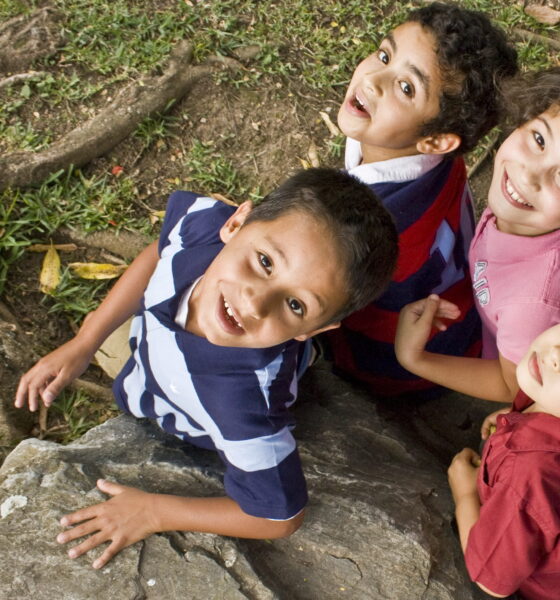 Children’s rights should be considered in the fight against climate change, a new report from UNICEF has argued. Despite being the most vulnerable and largest population affected by climate change, children continue to be ignored in high-level climate negotiations, the organisation says.

The report – The Challenge of Climate Change: Children on the front line – is made up of articles from more than 40 experts, including scientists, development practitioners and specialists in health, nutrition and child rights. It analyses a range of challenges children will face as a result of climate change.

The report argues that the threats to children are accelerating and as a result there is an urgent need to incorporate a comprehensive child rights approach, including directly involving children in both adaption and mitigation efforts.

Contributors look at a wide range of climate impacts from disease vectors to food insecurity. The anticipated number of climate-related child deaths is staggering. In South Asia and Africa alone, it is estimated that 175 million children will be hit by climate-related disasters, which could account for an additional 250,000 child deaths each year.

Anthony Lake, executive director of UNICEF, said, “As the effects of climate change become more visible and extreme, they are likely to affect adversely the lives of children and adolescents all over the world.

“Over 99% of deaths already attributable to climate-related changes occur in developing countries – and children make up over 80% of those deaths.”

The report also looks at the moral implications climate change poses, such as what risks people are allowed to impose on future generations today.

Despite the bleak figures the report does end on an optimistic note, laying out a path and opportunities that could have a positive impact, such as creating an effective child education programme.

Lake added, “The challenge of climate change is huge; it requires an urgent response from all generations – and the children who will inherit the earth are the last people who should be excluded.”

Last year UNICEF released figures that showed 700 million children around the world live in the 10 most threatened areas from climate change. The organisation said that climate change would severely affect the lives of these children, not only because of extreme weather events but because it will also amplify the risk of malaria, diarrhoea, hunger and malnutrition.

The survey also revealed that two-thirds of British children are worried about climate change and would like the government to do more to tackle the issue.