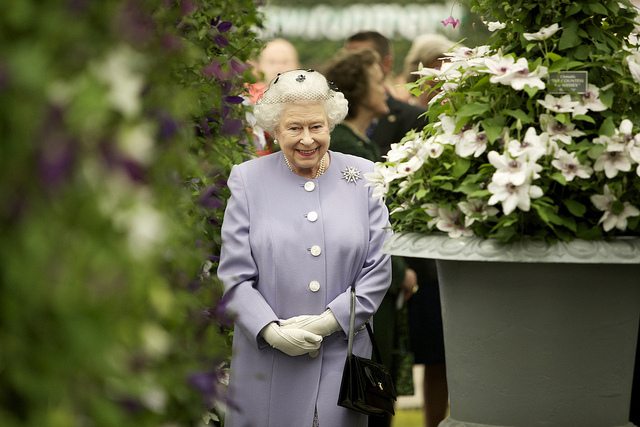 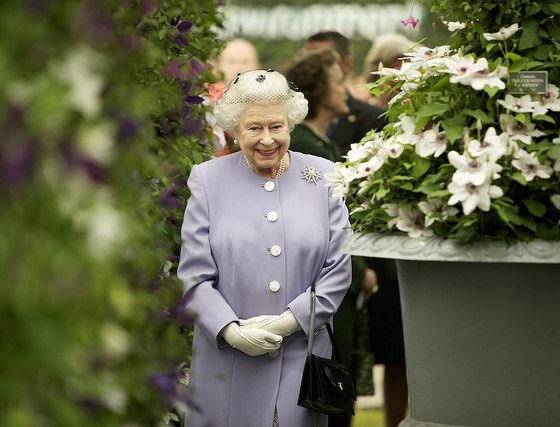 Government plans to introduce ‘collective pensions’ are to be unveiled in the Queen’s speech in the House of Lords on Wednesday.

The move is expected to be unveiled by the Queen in the new pensions bill, in an attempt to bring further control to the pensions industry.

Ministers are reportedly pushing for a scheme similar to that of the Netherlands, which will have a number of benefits including lower costs and greater returns.

Currently, pension schemes are run individually on a defined contributions (DC) basis, where the value is determined in the contributions and the subsequent returns. The new measures would shift the onus from the employer to the employee.

Administration costs are generally kept low in collective schemes because contributions are pooled into one pot.

Ross Altmann, an independent pensions expert, told the BBC the new scheme “should deliver better pensions than pure defined contribution, because the costs of managing them are lower due to economies of scale, and you are not giving big profit margins to annuity companies, so there is more money to pay out directly”.

There have been a number of calls for the pensions industry to undergo radical reform, including from leading thinktank Policy Exchange, which described it as a “timebomb”, predicting that 11m people are at risk of poverty in old age.