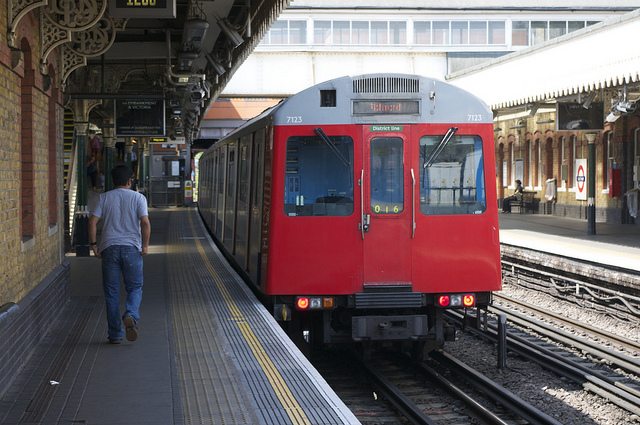 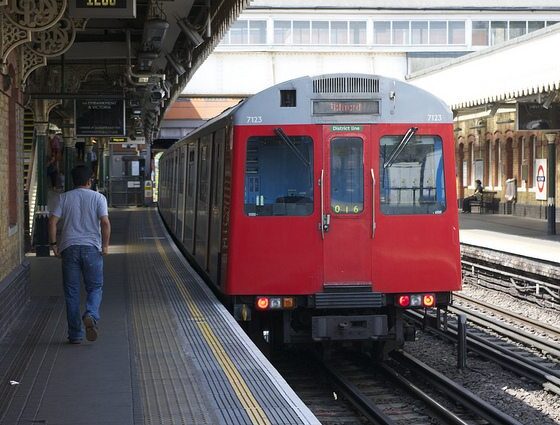 Following the announcement that rail fares will increase by 3.5% from January 2015, the rise of ticket prices is now outpacing increases in wages, the Campaign for Better Transport has said.

Rail companies are allowed to increase fares based on the Retail Price Index (RPI), which stood at 2.5% in July, plus 1%. However, train companies can raise fares by 2% above the RPI for some routes so long as the average increases stay at RPI plus 1%, meaning some commuters could face increases of 4.5% in 2015.

David Sidebottom, director of Passenger Focus, commented, “Many passengers will be concerned about today’s news giving the latest inflation figures which determine regulated train fares from January next year.”

He added the group hoped that the government would step in to ensure that train fares in England do not rise above the rate of inflation announced.

Campaign for Better Transport states that at the current rate, fares will have increased by 24.7% this parliament, while wages have only increased by 6.9%. The organisation explains this is putting pressure on commuters, with some even finding their season ticket now accounts for a fifth of their annual income.

The increase in fees is failing to support the geography of most people’s lives nowadays, where a lot of people live in non-urban, less expensive areas but travel to urban areas for work.

Martin Abrams, public transport campaigner for Campaign for Better Transport, said, “With people’s wages stagnating and in some cases falling, the expense of taking the train to work has become a huge part of living costs.

“If the government doesn’t put an end to above inflation fare increase quickly, ordinary commuters will be priced off the train and could be forced into agonising decisions such as moving house or quitting their jobs.”