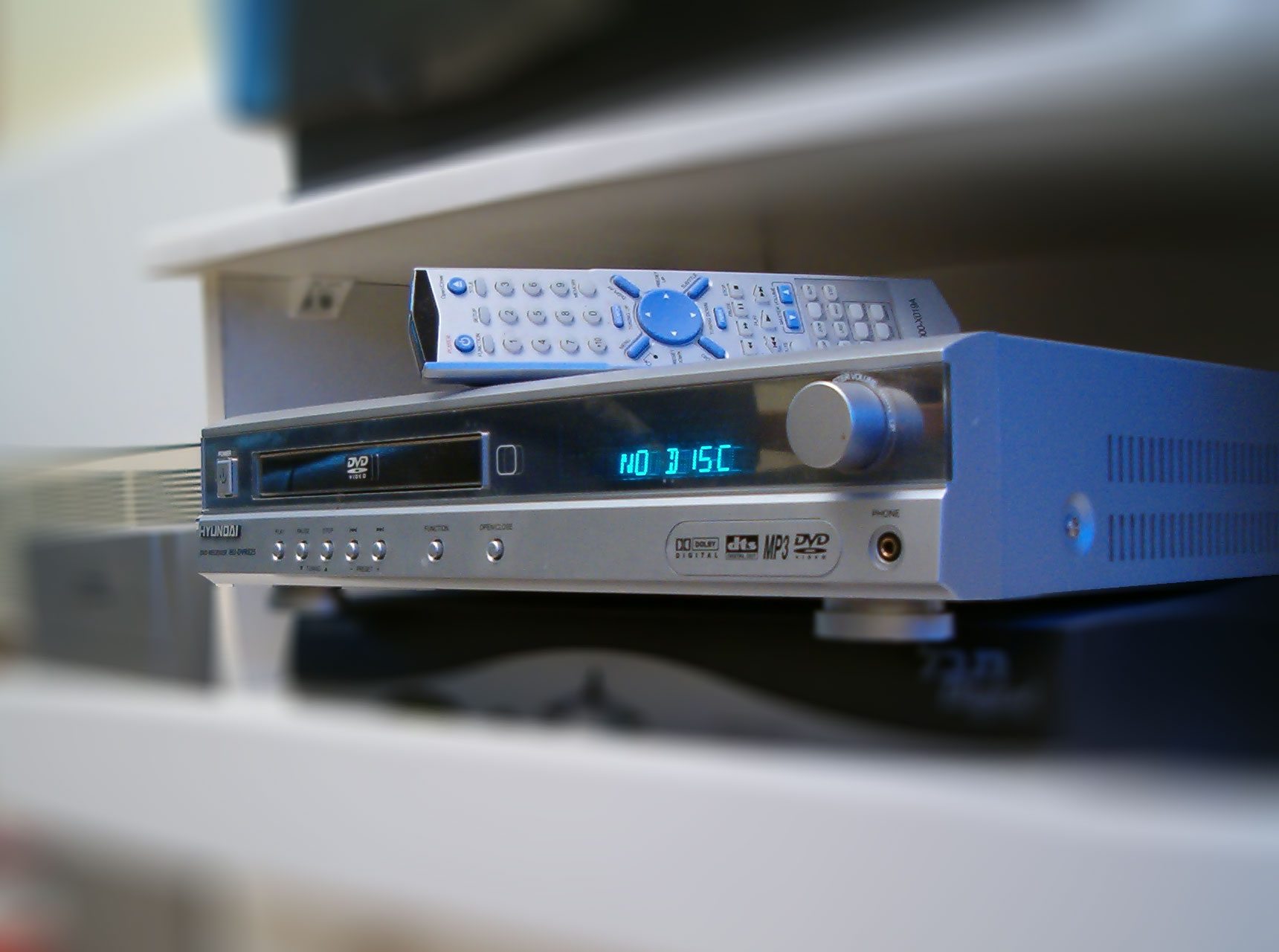 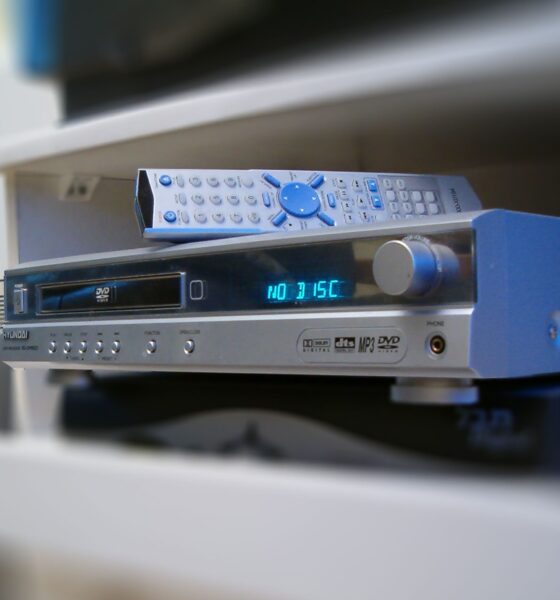 Science fiction could be influencing peoples view on climate change

A sub-genre of science fiction that explores the possible effects of climate change has been gaining popularity and could influence how people view climate change and its impacts.

A New York Times debate explored the subject and asked six people to share their views on so called ‘cli-fi’ films and books and how it can shape the views of the public. Whilst some argued that such material misled people, others said it could be a positive force for change.

Seán Ó Heigeartaigh, an academic project manager at the University of Oxford’s Future of Humanity Institute, argues that science fiction prepares us for thinking about the future. As a result, the dramatisation of science fiction could risk misleading people.

He wrote, “At worst [cli-fi] may mislead us. Hollywood’s most notable stab at a cli-fi film was The Day After Tomorrow, which depicted a sudden and cataclysmic climate shifts that scientists have described as ‘extremely unlikely’.

“Films like this risk providing ammunition to climate change deniers when reality doesn’t follow the fast-paced template of Hollywood fiction.”

George Marshall, author and founder of the Climate Outreach Information Network, also argues that the sub-genre has the potential to do damage. He argues cli-fi could reinforce existing views, particularly among those unconvinced about the issue of climate change and its effects because they will see the stories as proof this issue is fiction that is “exaggerated for dramatic effect”.

In contrast to this view blogger Dan Bloom, who suggested the debate, argued that films and books depicting climate change have the power to change minds. Bloom notes that the genre has not yet sparked a change in society at large, but states that storylines such as that of Snowpiercer, a film that depicts climate change’s effect on the developing world, has the potential to.

Another view taken by one debater, J P Telotte, a professor of film and media studies at the Georgia Institute of Technology, is that the growing genre is showing cultural fears and anxieties.

Despite the vast array of opinions on views on the subject of cli-fi, there was one clear theme through many – that increasing discussion around climate change and the effects is certainly not at bad thing.