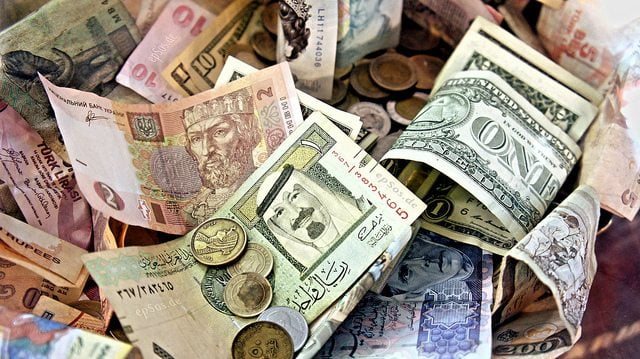 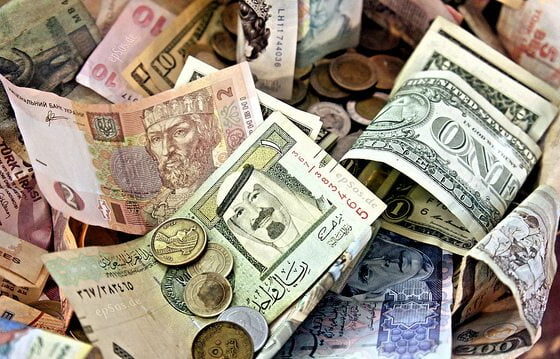 Reports suggest that the Serious Fraud Office (SFO) is preparing to launch a criminal investigation in the alleged rigging of the foreign exchange (forex) market. The SFO has been gathering intelligence on the supposed manipulation over the last few months.

The £3 trillion a day market has come under scrutiny after concerns were raised about possible manipulations going as far back as 2006. Traders have allegedly been manipulating the market by sharing information on trading ahead of their clients. A numbers of banks, including HSBC, the Royal Bank of Scotland, Morgan Stanley and UBS, have already come under investigation.

Regulators worldwide, including the UK’s Financial Conduct Authority, have called for the alleged manipulation to be investigated. Teams in other countries, including the US and Asia. The investigations could lead to sizable fees for the banks involved and would follow those given out in relation to the Libor scandal, in which banks and traders were found to have manipulated interest rates.

The SFO have yet to issue a formal statement saying they have launched a criminal investigation but reports suggest that this could happen as soon as this week.

A spokesperson from the SFO said, “We are receiving and examining complex data on this topic. If and when we open a criminal investigation, that decision will be announced in the usual way.”

In March, it was revealed that the Bank of England was to launch an independent inquiry to look at the allegations around the forex. The bank has also been accused of allowing the market to be manipulated.