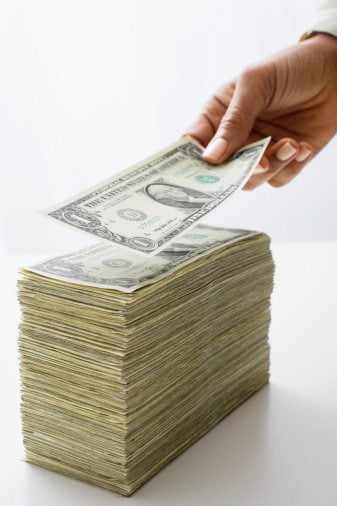 Figures from the Bank of England have revealed that lending to small and medium sized enterprises (SME) through the government’s flagship Funding for Lending (FLS) scheme fell again in the second quarter of 2014.

Lending under the scheme fell by £435 million after banks collectively drew down £3.2 billion in the three months to June. Whilst the fall is not as steep as that seen in the first quarter, when lending fell by £723 million, it is still disappointing for a scheme that was designed to boost credit available to small businesses.

Louise Beaumont, co-founder of alternative finance provider Platform Black, commented, “[The] Funding for Lending Scheme report shows that it is no longer sustainable for SMEs to look to traditional finance as the only way to grow and maintain their businesses.

“Alternative finance is rapidly becoming part of the mainstream landscape of funding options and is now beginning to play a significant part in shaping the recovery.”

Proposed legislation outlined earlier this month revealed that banks could soon be forced to help SMEs find alternative sources of finance if they turn them down for loans. The plans follow an investigation into business lending, which warned there was a lack of competition and SMEs were struggling to access the finance they needed.

Beaumont said the proposed legislation could increase the awareness of alternative financing options to SMEs. “This will not only lead to a more competitive financial marketplace, but also to economic growth,” she added.

Alternative finance is growing in the UK but still remains dwarfed by traditional high street options. Figures revealed in 2013 alternative finance intermediaries, such as crowdfunding, peer-to-peer lending and invoice trading, raised almost £1 billion, an increase of 91% when compared to 2012.