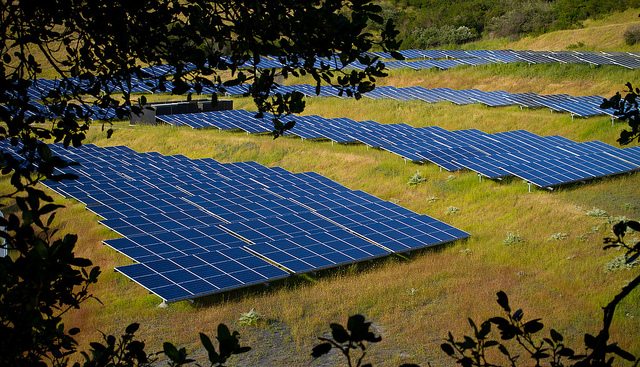 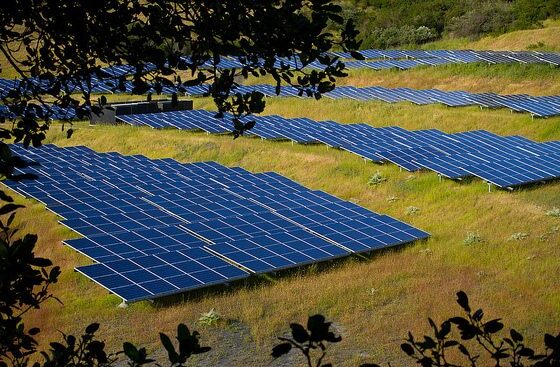 Survey: further 576 workers made redundant in over 200 solar companies

As was reported by the BBC over the weekend, a survey of 204 solar companies by the Solar Trade Association shows 576 people have already been made redundant with a further 1,600 people on notice for next year if extreme cuts go through.

The survey covers nearly 10% of the primary solar sector and has today been published in full on the Solar Trade Association’s website.

This is in addition to the 1,200 solar job losses reported over the last few months in the media at the three solar companies that have already gone bankrupt.

This brings the confirmed running total of jobs in the solar industry that have been lost to almost 1,800, with thousands more likely.

If the findings reflect the whole industry, which currently consists of over 2,000 companies with solar as a primary business focus, then 6,500 jobs could have already been lost in the solar sector with a further 18,500 on notice.

The Solar Trade Association has previously estimated that 27,000 jobs out of a total of 35,000 in the solar industry and its supply chain could be at risk, an estimate the survey supports.

The survey shows the essential need for Government to move swiftly to secure the sector, says the trade body.

Paul Barwell, CEO of the Solar Trade Association commented: “Those 1,800 jobs that we know have already gone represent technical skills and experience that has been built up in the solar industry over the last five years. It is this very supply chain and know-how that is essential to delivering low-cost solar. And yet the Government is at risk of throwing many more of these jobs away.”

Critically these redundancies have come before the Government has even made a final decision on cuts to the solar Feed-in Tariff. A number were also made before even the public consultation on the different options closed at the end of October.

The survey also found that the typical salary of the jobs at risk was between 20k and £30k a year.

The Solar Trade Association and a group of cross-party MPs from all political parties including the Conservatives are urging the Government to adopt the STA’s ‘£1 emergency solar rescue plan’, which would safeguard many of the jobs at risk.

The plan was raised by MPs no less than three times in a Westminster Hall debate last week. The plan would only add an extra £1 per year on average household energy bills from 2019 for new solar deployed over the next three years – enough to power the equivalent of 875,000 homes. This alternative plan would allow solar to continue in the UK while giving the Government the cost control guarantees it needs.