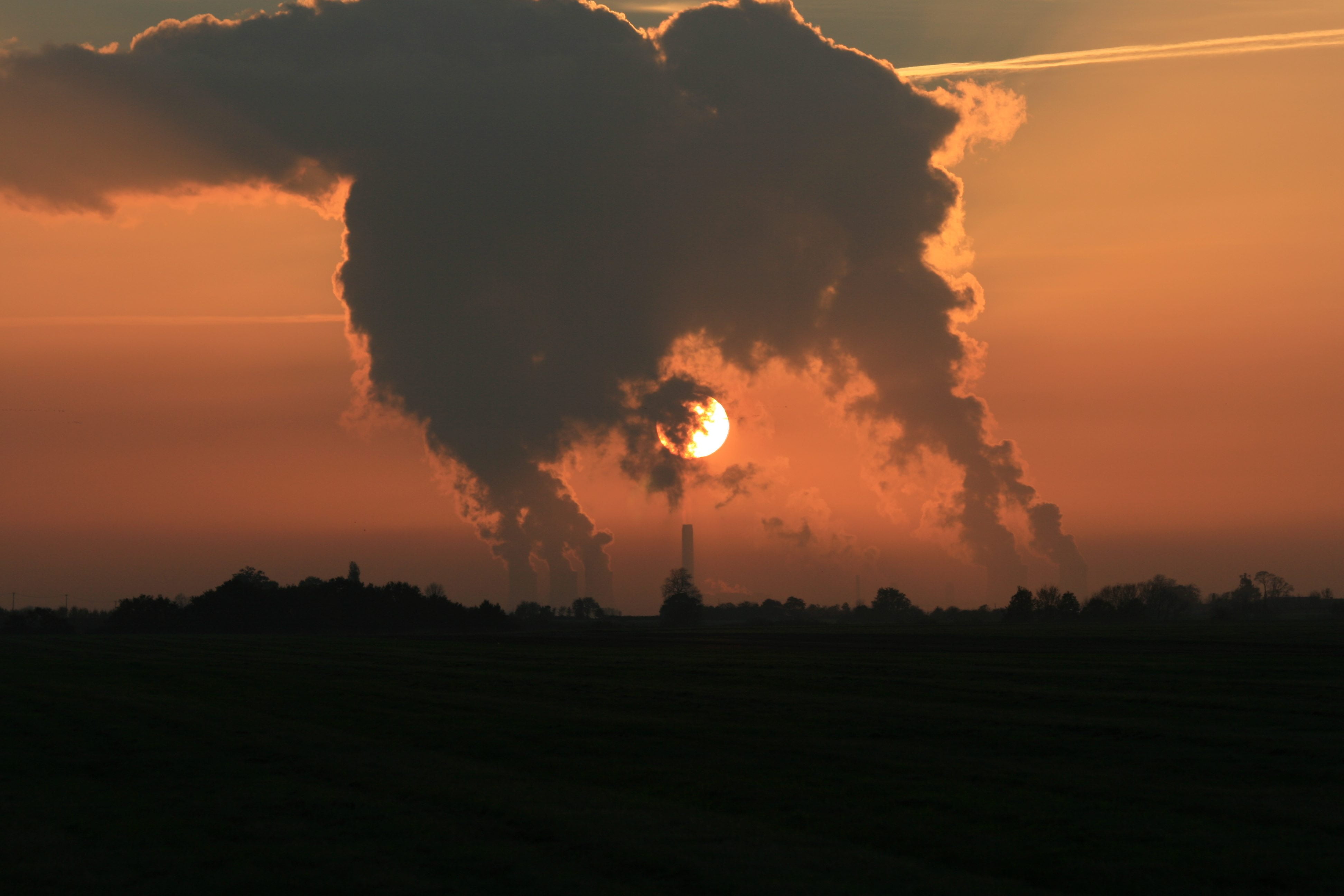 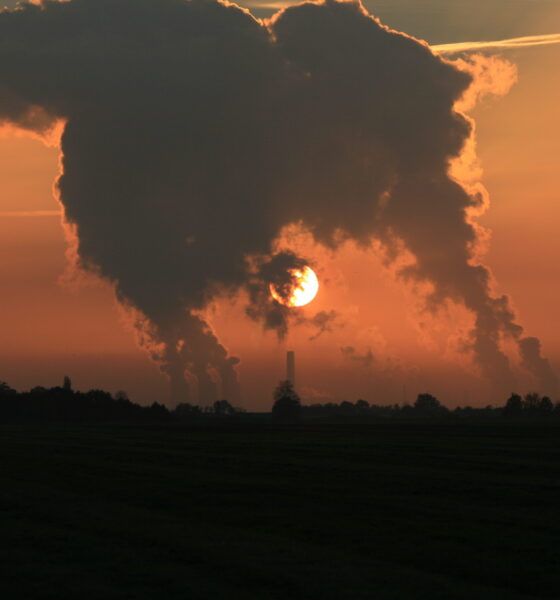 Some of the world’s biggest public relation companies have ruled out working with climate deniers, suggesting that there could be a shift in how the media portrays and frames the climate change debate.

Ten of the largest PR firms, including WPP, Text100, Finn Partners, Weber Shandwck, Waggener Edstrom Worldwide, have told the Guardian that they will not represent clients that deny manmade climate change or campaign against solutions tackling the issue, such as carbon pollution regulation.

Speaking to the newspaper, Michelle Selesky, spokesperson for Weber Shandwick, said, “We would not support a campaign that denies the existence and the threat posed by climate change, or efforts to obstruct regulations cutting greenhouse gas emissions and/or renewable energy standards.

“There may be scenarios in which we could represent a client that has different views on climate change, just not on this issue.”

Other firms made similar comments, with UK-based WPP stating it has its own code of business conduct that prevents advertising that is intended to mislead, which includes the denial of climate change.

The public relations industry plays a huge role in how the science of climate change, and those denying it, is perceived by the public. If top firms are committing and publicly stating that they will not represent campaigns denying climate change, it could become part of a wider trend that shifts how the debate is framed.

The issue of the representation of climate change in the media was recently highlighted, when BBC journalists were told to stop giving excessive airtime to unqualified critics of climate science for the sake of editorial balance.