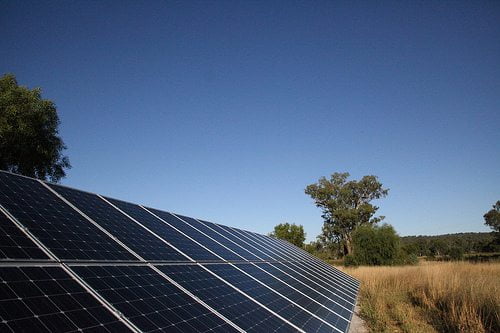 An £18.7m project is set to begin in Leighton Buzzard, Bedfordshire, to test a large-scale battery that developers say could help power the UK.

The 6 megawatt (MW) capacity battery, developed with lithium manganese technology, will help test new ways to store energy from wind and the sun. If successful, it could transform the renewables sector.

The network storage project involves three companies: S&C Electric Europe, Samsung SDI and Younicos. The trio will work together on developing Europe’s largest battery from now until 2016, in order to find energy storage solutions and supply electricity to the grid.

The project won funding of £13.2m from Ofgem under the Low Carbon Networks (LCN) Fund scheme and it is said it could bring about £3 billion worth of energy savings to the UK.

“This practical demonstration promises to show the strengths and limitations of storage and unlock its potential as a key technology for the transition to low-carbon energy.”

Meanwhile, Clemens Triebel, founder of Younicos, said, “If we are serious about transitioning to a renewables-based energy economy, adding more, and intelligent, storage to the grid quickly is key. We’re eager to show how industrially available batteries can be integrated into existing grids economically today, and help effectively balance intermittent renewable generation, allowing us to switch off CO2 intensive thermal plants when they aren’t needed.”

Younicos and Samsung SDI already announced a partnership in April to build a battery park.

This latest project could form part of the solution to intermittency – a charge often levelled at the renewable energy industry.