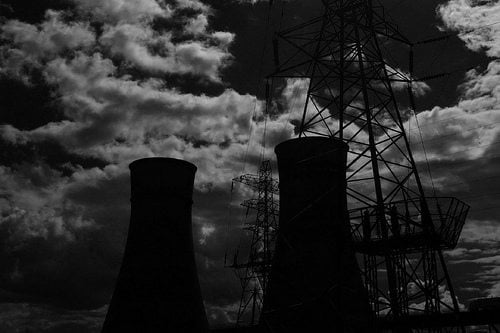 Although some progress has been made, the UK may miss its fourth carbon target for 2020 without strong measures for a low-carbon economy, according to the government’s official climate change advisers.

In a report, the Committee on Climate Change (CCC) highlighted some positive steps that had been taken, especially in energy efficiency, renewable energy and waste emissions reduction sectors.

However, it said that the government needs to implement new policies if it wants to keep costs and risks low, as the UK’s greenhouse gas emissions increased last year, mostly because of the cold weather.

David Kennedy, chief executive of the CCC, said, “Although the first carbon budget has been comfortably achieved and the second budget is likely to be achieved, this is largely due to the impact of the economic downturn.

“There remains a very significant challenge delivering the 3% annual emissions reduction required to meet the third and fourth carbon budgets, particularly as the economy returns to growth.”

The CCC suggested that investment in renewable and other low-carbon sources should not slow down; that policies for the agriculture, industry and transport sectors should be implemented; and that the green deal should be improved to boost more energy efficiency measures.

Energy secretary Ed Davey said he was pleased that the CCC recognised the efforts made by the government, adding, “The UK takes its obligations under the Climate Change Act, to cut emissions by 80% by 2050, very seriously. That is why we are on course to overachieve against the first three carbon budgets, taking us to 2022. We are also working to encourage other countries to follow our lead.

Davey added that the government will consider the committee’s recommendations and will respond to these in October.

Nick Molho, head of climate and energy policy at WWF-UK, said, “As the committee so rightly says, dragging our heels over shifting to the low-carbon economy simply means that the costs of reducing emissions will ultimately become higher and the economic benefits smaller. It is a ‘lose, lose’ approach.”

Meanwhile, Rhian Kelly, director for business environment policy at the Confederation for British Industry (CBI), said,  “We need to step up our game on energy efficiency so businesses and households can manage their bills in the future, but this seems to have got lost in the fog of energy policy.

“The report shows just how urgently we need to get the energy bill on the statute books and see details of the eectricity market reform package.”