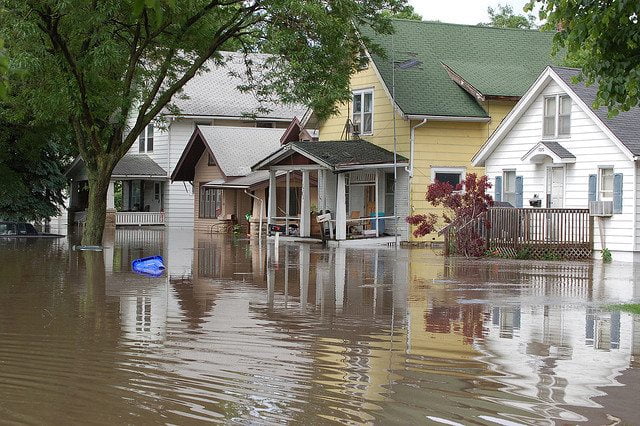 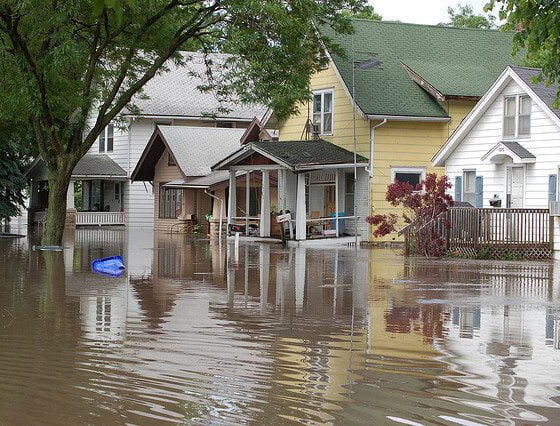 The UN is set to release a series of imagined, but probable weather forecasts to highlight how extreme weather events will increase in frequency and intensity over the next three decades.

The videos, to be released ahead of a crucial UN climate summit on September 23 in New York, use fictional weather forecasts to illustrate how global warming will change the world by 2050, if mitigation action is not taken.

A teaser video has been released, to be followed by 14 ‘weather reports from the future’ from around the world.

The forecasts are described as “imaginary but realistic” if global warming continues at the pace currently seen. Scientists warn that temperatures are currently on track to increase by 4C above pre-industrial levels, double the 2C limit that scientist believe would lead to irreversible tipping points.

Weather presenters from around the world were invited to make the videos, with the US Weather Channel and ARD in Germany taking part.

“What they created are only possible scenarios, of course, not true forecasts,” the WMO said.

“Nevertheless, they are based on the most up-to-date climate science, and they paint a compelling picture of what life would be like on a warmer planet.”

The UN is calling on world leaders to make “bold pledges” regarding climate change at the summit later this month. It is hoped the summit will act as a step towards the agreement of a global deal next year in Paris.

Summer weather extreme on the rise because of climate change